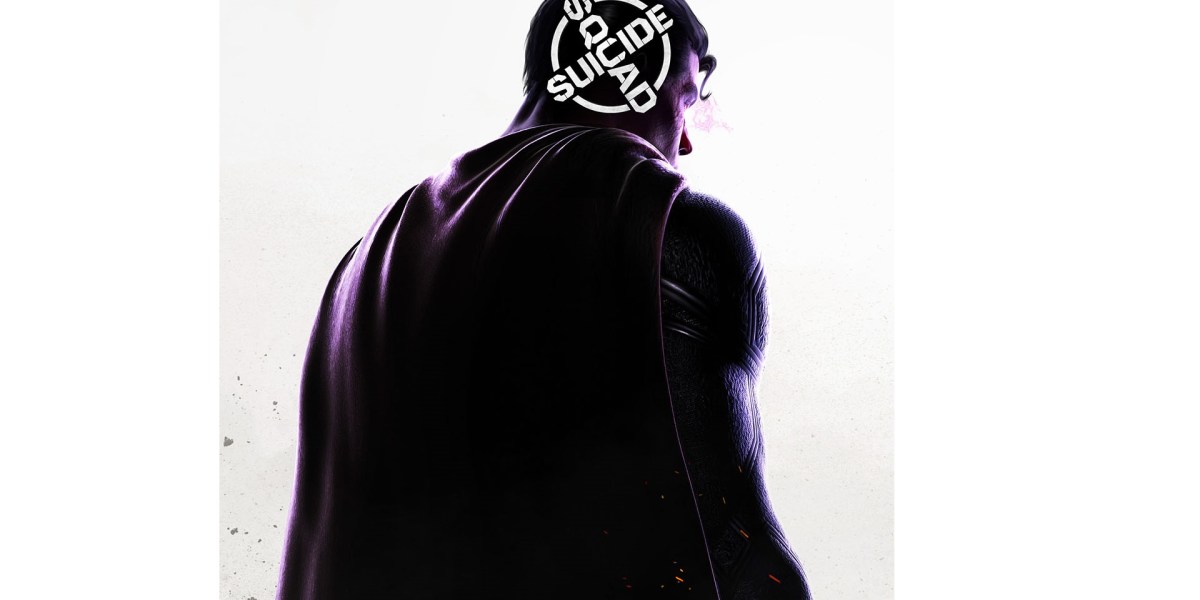 For many DC Comics fans, the Batman: Arkham franchise was the epitome of what it meant to become the Batman. The series spanned a multitude of mainline titles and others that were welcomed additions to the core Arkham experience. Rocksteady Games, the developer behind the majority of those titles, has been mostly silent in recent years. For fans who’ve had their ears to the leaking grounds of the interwebs, most suspected that rumors of a new Batman or Suicide Squad game had many truths to them. Today, Rocksteady Games confirmed those well-wishes with a tease for a Suicide Squad reveal via Twitter.

The below tweet was sent a few hours ago this morning, already winding up fans in a tizzy. Target locked, eh? And, look who is standing right in the crosshairs. Other than that, there’s not a whole lot to be gleaned from the tweet, but, to give the announcement/tease more substance, a few other important profiles have launched surrounding the announcement.

To make things officially official, a number of new social media accounts have been launched to continue discussions on what this game will consist of. This has meant a launch of an official Twitter account for the game, Facebook, Instagram, and of course a Discord server. This should give fans enough space to vent, praise, and make predictions until the full reveal as to what direction Rocksteady Games will take the Suicide Squad title.

DC Comics is choosing to showcase whatever the new Suicide Squad game is during its 24-hour DC Fandome event on August 22. The company will have a multitude of characters from its own multiverse, will be presented in nine different languages, and will be free to fans.

More information will be revealed, but, it is unclear if WB Games will address where the company will find its footing again in the industry. As of lately, there have been talks of other companies in pursuit to purchase the publisher. However, these are only rumors at this time.