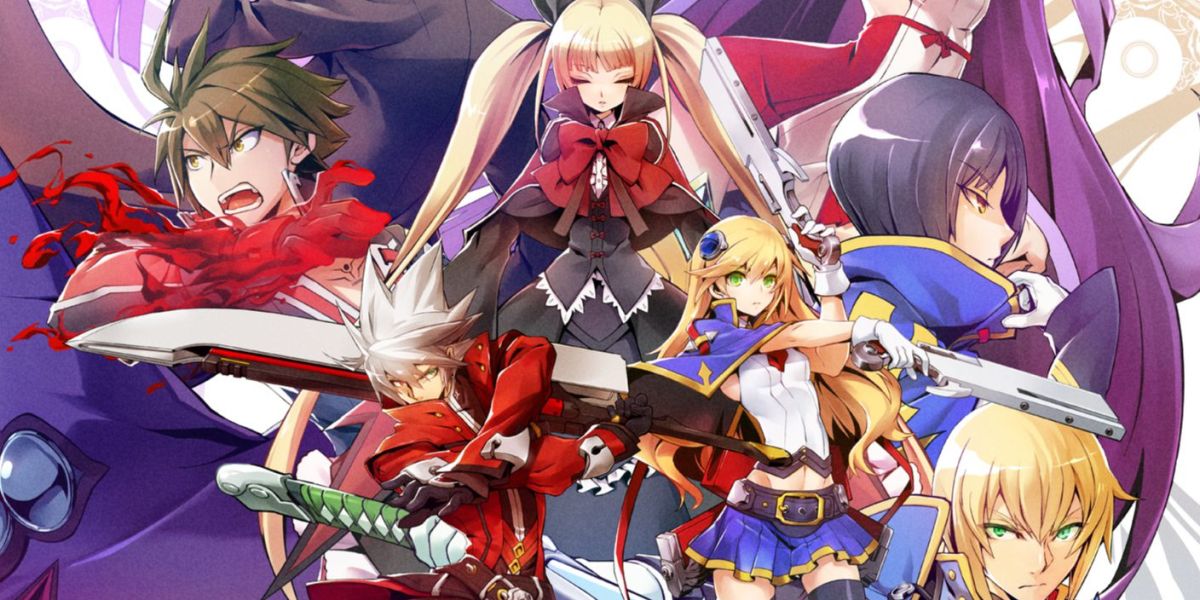 Last year at CEO 2021 in Orlando, Florida, the fighting game community got several huge announcements for some of the best franchises in the genre. The big headlines included Baiken coming to Guilty Gear Strive, and Skullgirls was getting two more characters. One announcement that seemed to fly more under the radar, but was arguably the biggest one of them all: rollback netcode was heading to two BlazBlue games. Today, the PC version of BlazBlue Centralfiction at last has its rollback netcode.

For those that don’t know, rollback is a form of netcode that allows fighting games to function more smoothly online. To make a complicated system sound far simpler than it is, whenever there is a break in a connection between two players, the game will “roll itself back” to a previous point. Most of the time, this rollback is imperceptible to players.

The important part is that, unlike traditional delay-based netcode, it allows fighting games to function as intended online. It has been a long fight for fans to get rollback implemented into more games, and Arc System Works has been a big force in helping it become more standardized.

Not only does Guilty Gear Strive have excellent netcode, but Arc has even been adding it to older games like Guilty Gear XX: Accent Core Plus R. This is where Blazblue, Arc System Works’ other big original fighting game franchise, comes in. The game had an extremely successful beta test for rollback in early December, which saw the game’s numbers on Steam rise higher than they had ever been. Now, less than two month’s later, rollback netcode is officially in BlazBlue Centralfiction on PC via Steam.

Blazblue Cross Tag Battle, a crossover fighter featuring characters from several different franchises, will also receive rollback sometime later this year. If you want to pick up BlazBlue Centralfiction, the game is currently on sale now on Steam during Valve’s Lunar New Year Sale, which lasts until February 3.