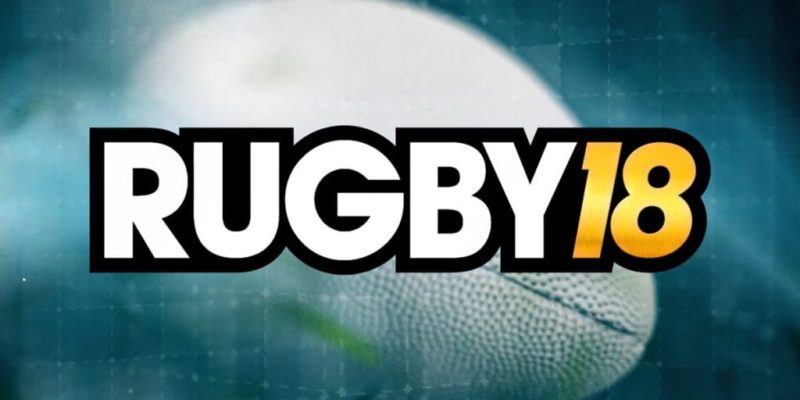 Rugby 18 recently released on the PC and it was not exactly stellar when it comes to recreating the sports’ action. The development team has spent the past couple of weeks since launch looking at the feedback and they are going try and improve the action in a new update.

The patch will release in December and it does appear to focus on some of the major gripes we have with it currently. Improved AI positioning will be most welcome and thankfully they are going to make open play “faster and more reactive”. Open play in Rugby 18 is a strange affair, it feels like you are trying to play rugby in slow motion.

Set pieces are going to be less frequent too. If you have played the game then you’ll know that the scrummaging is pretty tedious and feel overcomplicated which stops the game flowing freely.

The other feature that will be welcomed is the addition of a side camera which for some strange reason is not available currently. Considering most rugby fans, especially older ones, get their rugby fix from watching games on TV it seems like a crazy omission. Here are the main points that are coming up in the patch which is due next month.

The Sims 4 releases Cats & Dogs DLC from the pound