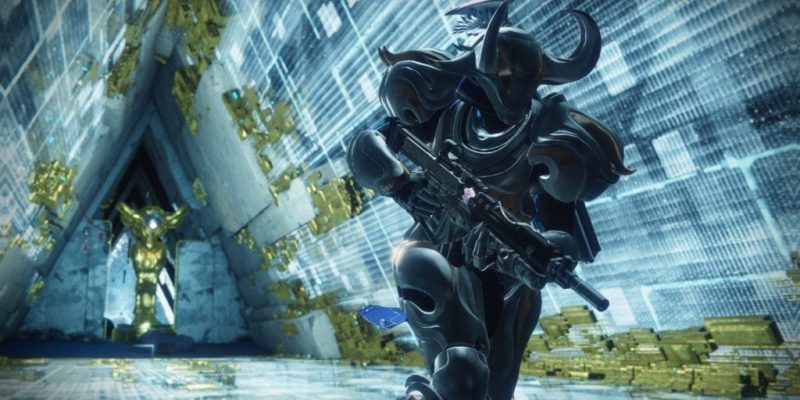 Here is some news Destiny players will want to keep an eye on. The next installment, Destiny 3, is rumored to be in development now at Bungie. This comes from a popular Reddit Insider AnonTheNine. Destiny 2 remains extremely popular, but active players and fans are itching for news on the next installment.

I’ve never said it would be like that joke that the Dark Zone is. Never. Think more about it like fight for a territory, where PvP is there for a reason and not for griefing the heck out of people.

Thank you. Just know that Destiny 3 will be even more “hardcore-y” than Forsaken. And finally they’re going to push the RPG side of the game.

D2 vanilla was their idea from the beginning. The “reboot” didn’t change that, the game was born to be for casuals. If D3 will really have the ideas they want to implement, trust me, a lot of Guardians who play two hours per week will abandon the game. They are going balls out with the RPG stuff.

Of course, we cannot confirm or deny any of this until we hear from Bungie itself. Nevertheless, it is still exciting to receive some sort of update on Destiny 3. If these reports are true, though, will players accept the game going in these new directions? Only time will tell.