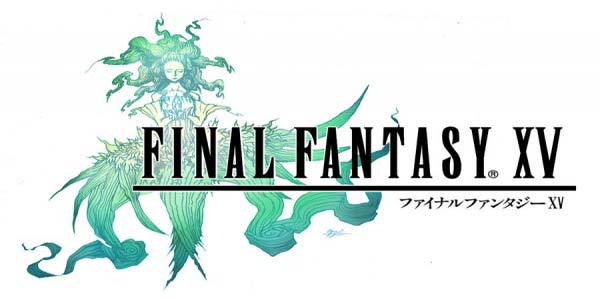 If we roll back to December last year, some of you may have encountered a rumor stating that Final Fanasy XV was being developed for this generation of consoles and would be revealed at E3 as part of the 25th Anniversary of Final Fantasy. Well of course this turned out not to be the case, however GamesMaster UK have have clarified that their source never actually stated what event it would be revealed at, only that it would be this year as a part of the Final Fantasy Anniversary.

This actually makes more sense in a way, as Tokyo Game Show is equally plausible for the reveal as E3, if not more so. Many have already suspected that the absence of Final Fantasy Versus XIII at E3 will be filled by a showing at TGS instead, and with this year being the 25th Anniversary, you can bet Square-Enix will be expected to bring something huge to show by the fans and media alike.

Now if the game does come to fruition it will be a great push in the right direction, if even half of the features that GamesMaster UK have been fed by their source make their way into the game. Have a look at the list below and see what you think.

As for the confusion about the missing announcement at E3, here’s what GamesMaster UK had to say:

“He said that he was 90% sure the game would be announced as part of Final Fantasy 25th anniversary. It was us that predicted that the place of the announcement would be E3.

He only told us a vague, “Next year, as part of FF 25th anniversary.” What that means is that it could still show up at Tokyo Game Show in September. You may think this is all BS but the track record of this source with Square Enix news is hard for us to ignore. We wouldn’t have run the story if we didn’t believe it was true.”

All Heroes of Newerth Heroes unlocked for free in new patch

Save-corrupting Fez patch is too expensive to fix