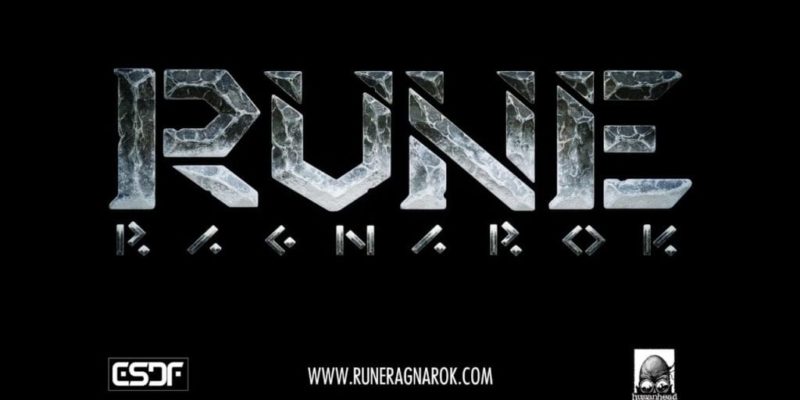 Human Head, probably best known these days for the cancelled Prey 2 saga, are bringing back their Rune series with Rune: Ragnarok. The Norse-themed third person action game was released in 2000, so this a gap between releases of Kate Bush proportions.

Described as a “sandbox, open world RPG,” Rune: Ragnarok will return to Norse Mythology for a tale of survival between man, beast, and even gods. Players will be able to pledge allegiance to one of said gods, and receive abilities in return. Expect to be raiding enemy villages, fighting the undead, and sailing around to new lands. Ultimately, you’re aiming to forge weapons powerful enough to defeat the other gods and prevent Ragnarok itself.

“In the spirit of the original, Rune: Ragnarok has intense and brutal combat in a world steeped in Norse mythology. We can’t wait to show you what we’ve created,” says Human Head’s Chris Rhinehart. That’s about it for details at present. There’s an official site, but it pretty much just has the cinematic trailer (below) at present. 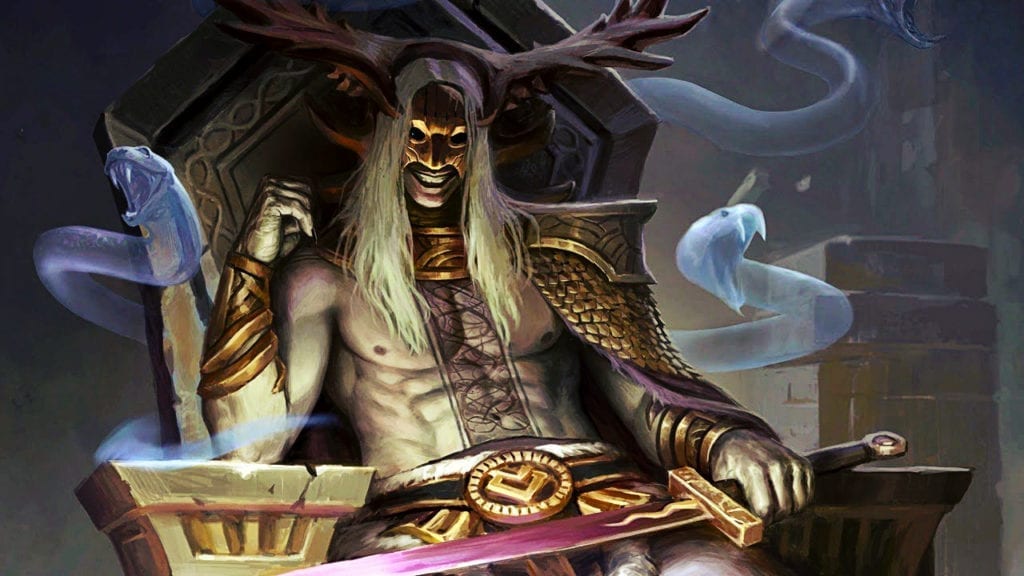