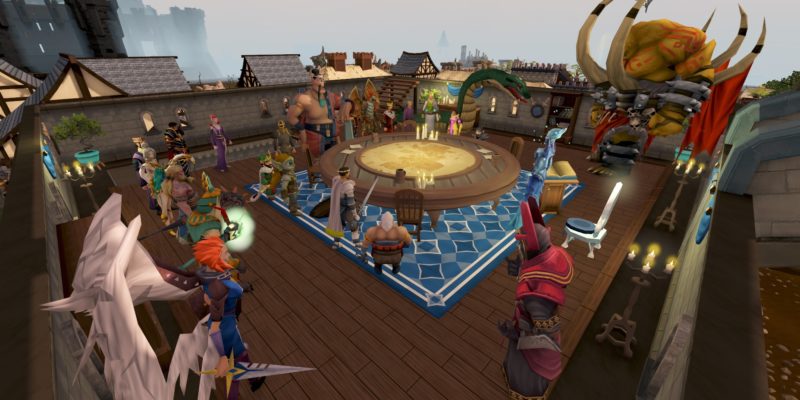 The long-running MMORPG RuneScape just received a new addition to its Quest log. Titled Desperate Measures, the new quest is a direct sequel to last year’s Desperate Times. It was first revealed at RuneFest 2019 and further details were provided in an official developer stream a couple of days ago. Now you can go and check it out yourself.

As described in-game, Desperate Measures is only an intermediate difficulty quest. Despite this, it’s listed as “Very Long,” making it one of the lengthiest quests in RuneScape 3. In fact, there are currently only 11 other quests listed with a length that long. Given that RuneScape has a staggering 226 quests in total, it’s clear developer Jagex has put a lot of work into it.

Set one year after the events of Desperate Times, the World Guardian is tasked with tracking down Kerapac, the Dragonkin. In Desperate Times, Kerapac played the council for fools and tricked them into handing him godly powers. In Desperate Measures, Kerapac now plans to wipe out all life on Gielinor with the Needle, an Elder artifact used to control time itself.

By sacrificing the planet of Gielinor, Kerapac believes he can destroy the Elder Gods once and for all. By doing so, he will save the rest of the universe, albeit at a tremendous cost. Despite the council’s agreement that the Elder Gods must be dealt with, they can’t agree with the sacrificial methods employed by the Dragonkin.

To begin the quest you’ll need to meet several conditions. First of all, the completion of You Are It, The Needle Skips, and Desperate Times quests are all necessary. Also, you must have at least completed the Anachronia tutorial and gained access to the Base Camp. 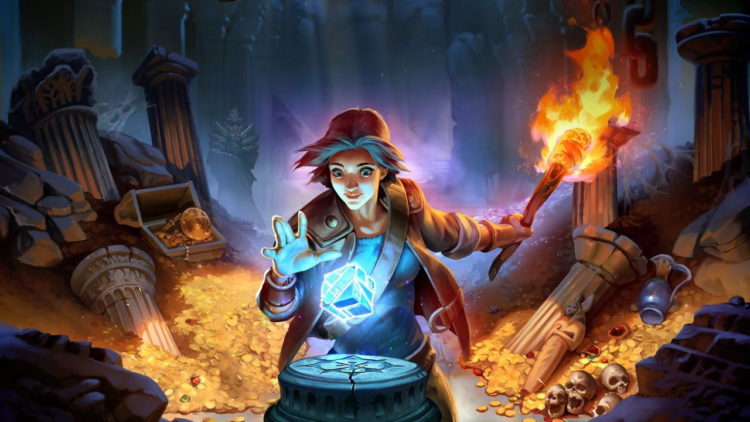 To do all of that, you’ll need at least 50 Mining, 50 Smithing, and 50 Divination. As for Desperate Measures, it is the first-ever RuneScape quest to have an Archaeology requirement. The skill launched last March and you’ll need level 50 in it and 50 Agility to begin the new quest. Assuming you have all these requirements, you’re free to explore Runescape Desperate Measures and save Gielinor once again.