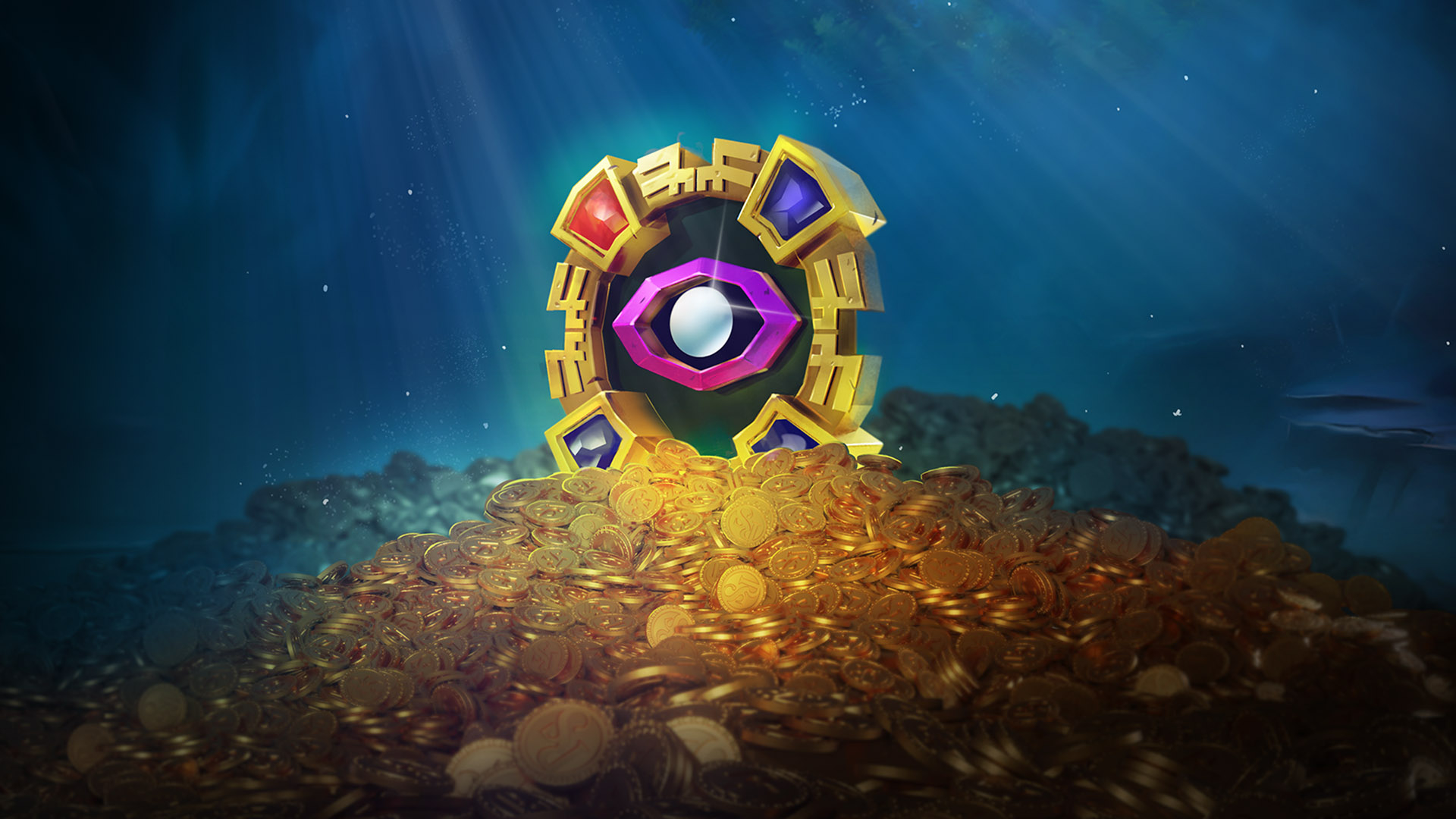 As the wait for the third front of the Elder God Wars continues, developer Jagex is adding some extra content into RuneScape to help fill the time. Today’s update for RuneScape introduces a few things but the stand-out addition is the new Prime Aura.

The Prime Aura is being added as part of a new Twitch Prime collaboration event between the popular streaming platform and Jagex. RuneScape players will be able to redeem the new aura if they have an active Twitch Prime membership. The package will be redeemable from September 22 to October 19.

What is the Prime Aura?

Auras are items in RuneScape that provide miscellaneous boosts to certain activities. They usually only last up to an hour and have extended cooldowns limiting their use. The Prime Aura is the latest to be added and it is an experience boosting aura for all your skilling needs.

When active, the Prime Aura provides a flat 10% experience boost to all skills in RuneScape. This lasts for thirty minutes and has a cooldown of 24 hours, 30 minutes. Players who take advantage of the collaboration will also receive 400 RuneCoins and 20 Treasure Hunter Keys. These can be used in the Soloman’s Store and the Treasure Hunter mini-game, respectively. 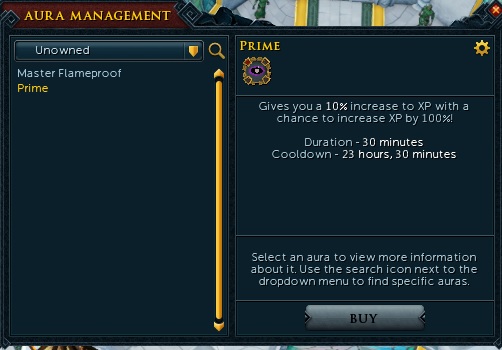 There has been some controversy with this addition as it is not the first experience boosting microtransaction RuneScape has seen. In fact, the current Yak to the Creators Yak Track already provides a 25% experience boost when complete. Many players were not happy about this and it’s doubtful that the Prime Aura will be received any more positively by RuneScape players.

Otherwise, today’s update also features a second collaboration, this time with SteelSeries. From 17:00 Game Time today, a set of Battleworn Steel Armor, plus a Currency Pack, can be claimed. Players do not have to own or purchase an existing SteelSeries product to take advantage of this promotion.