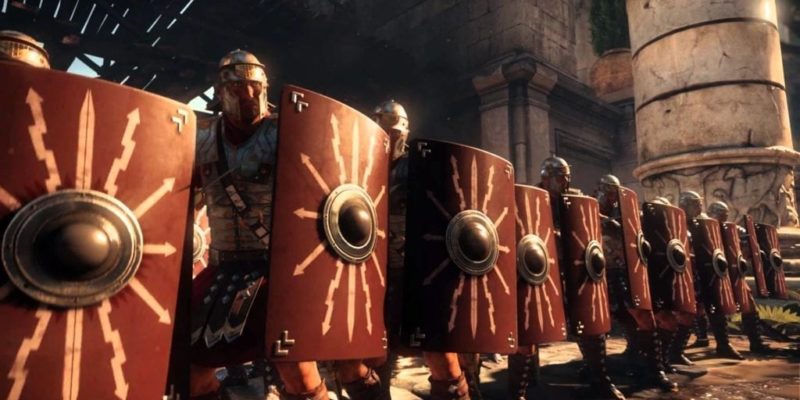 If this video isn’t quite bloody enough for you, then you may want to take a look at the screenshots we got for Ryse a few days ago.

Having seen a fair amount of Ryse being played on Twitch by various gaming outlets over the past few days, we think that Ryse could cause a bit of a shock when the game reviews later this week.

The 21 Greatest Hit Games of the Seventh Generation