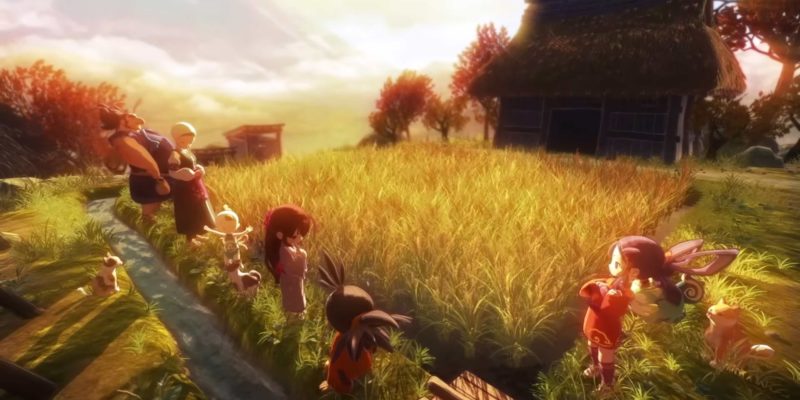 Sakuna: Of Rice and Ruin announced a release date and debuted a new trailer at the Nintendo Direct Mini yesterday. However, this news may come as a surprise to western audiences who viewed it. The Sakuna trailer was only shown in the Japanese version of the show, but we uncovered the secret soon enough. On November 10, the highly anticipated title will arrive on Steam and this new trailer should get you hyped.

Sakuna: Of Rice and Ruin is by Edelweiss Studios, and is an odd cross between a platformer and a farming simulator. The game creates a sense of wonder due to the colorful Japanese art style, and is very easy to look at. The lighting is very impressive, as it brings the platforming sections to life.

Grow rice and grow as a person in Sakuna

The trailer shows that visuals are only part of the experience, though. The player will forge new bonds and go on adventures around the island where the story takes place. “As the daughter of a warrior god and harvest goddess, Sakuna will rediscover her birthright in this untamed wilderness by weathering the elements, fighting monsters, and cultivating the soil.”

It’s not exactly known how the two genres merge from a gameplay perspective. It certainly looks relaxing to take a break from combat to grow rice now and again, though. We do know that the farming aspect is in Sakuna’s nature though, and she has mortal friends to feed. Farming may serve as a casual tie-in that progresses the story by cultivating relationships in addition to the soil. 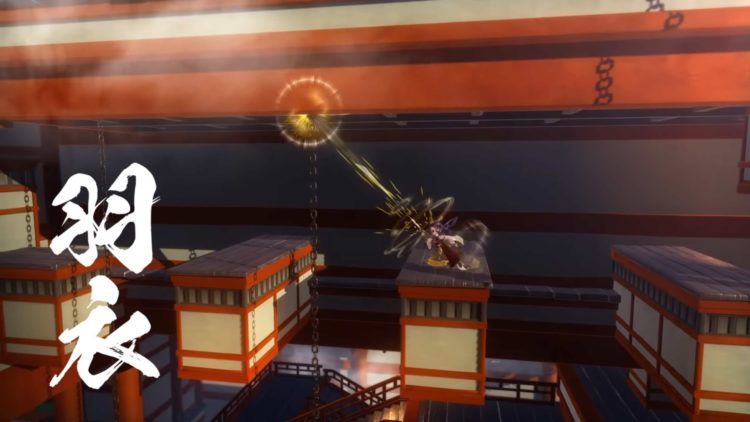 Sakuna: Of Rice and Ruin was shown off last year at E3 and has been in the works for several years now. Fans will surely be excited to finally get their hands on the game come November 10. Edelweiss intends to sell the game on Steam, though the developer has yet to create an official page. The standard edition will be available for PC players in a digital-only format and cost $39.99 USD. Interestingly, console players will be able to get the “Divine” physical editions, which come with collector’s items. It’s unknown if the items will become available for separate purchase in the future. Edelweiss is part of XSEED Games, which publishes all kinds of Japanese-style games like Four Corpse Party and the Trails series.