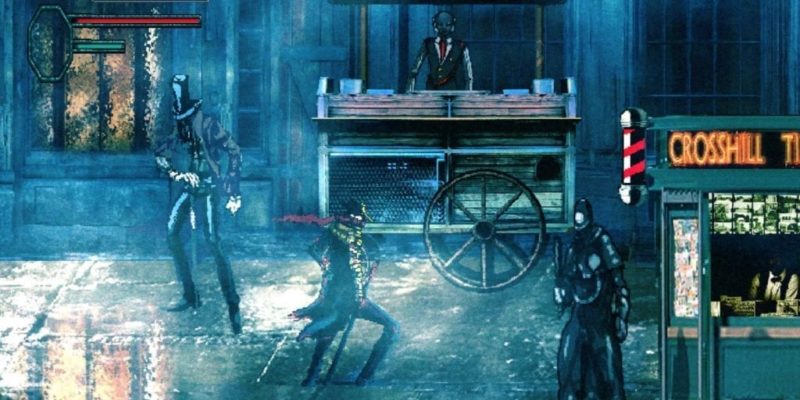 Developer MGP Studios and publisher Fat Dog Games have announced that Sand is the Soul will launch on Steam this November. Calling it a combination of Bloodborne, Fighting Fantasy, and Double Dragon, the game is a 2D side-scrolling RPG with a world influenced by the Victorian era.

At first blush, Sand is the Soul looks to be a dark throwback to games like Streets of Rage. However, there is more beneath the hood. The game is a fully functional RPG, complete with narrative choices that shape your path, which can end on one of 30 possible outcomes. Developer MGP Studios says these choices follow a “unique” morality system. What this means is that dialogue options aren’t simply black and white; even choices that appear inconsequential can alter your course. 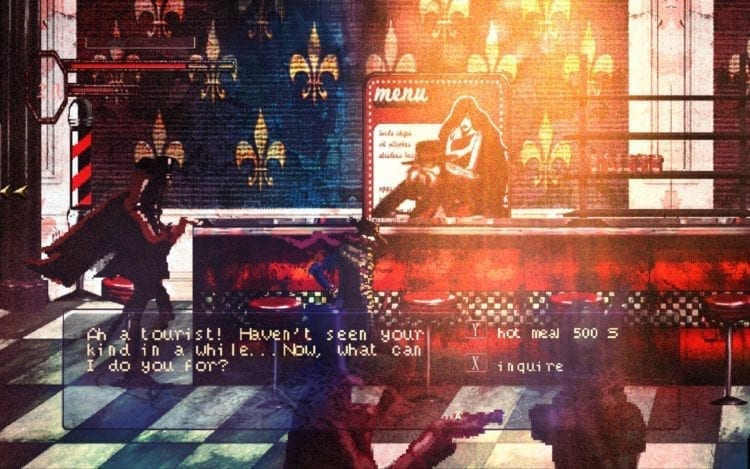 Wearing Its Influence On Its Sleeves

Sand is the Soul certainly doesn’t shy from its influences. Hell, it’s right there in the name. The game’s dark, Victorian world of Crosshill strikes similar tones to Bloodborne, which derives its formula straight from Dark Souls. Both were created by From Software, a company that has seen its highly successful blueprint mimicked across multiple games and genres.

But it might be more prudent to compare it to a game like Salt and Sanctuary. Similar in look and design to its cousin, Sand is the Soul tasks you with discovering weapons to use against various creatures and massive, boss-like monsters. From watching the gameplay trailer, the battles look to adopt the same difficult combat mentality. In other words, prepare to die…again. A lot. 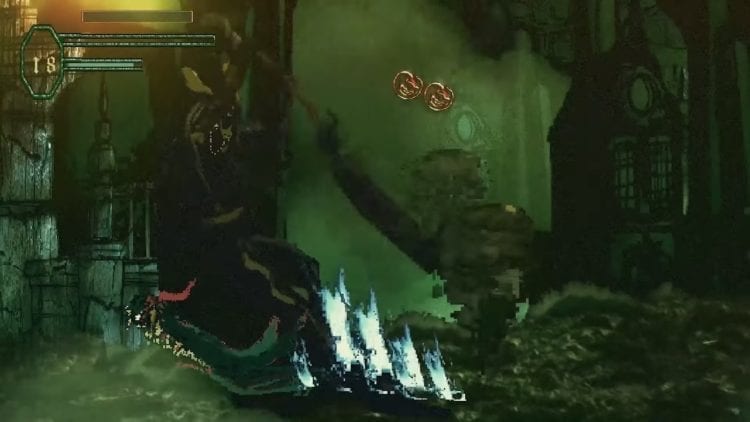 You explore a sprawling environment, including gothic town areas and bleak, misty forests. Weapons and stats are carried over to a new game plus mode, granting you the option to play the game again with different choices and outcomes.

Sand is the Soul is releasing to early access on Steam starting November 15. Hit up the Steam page for more information.