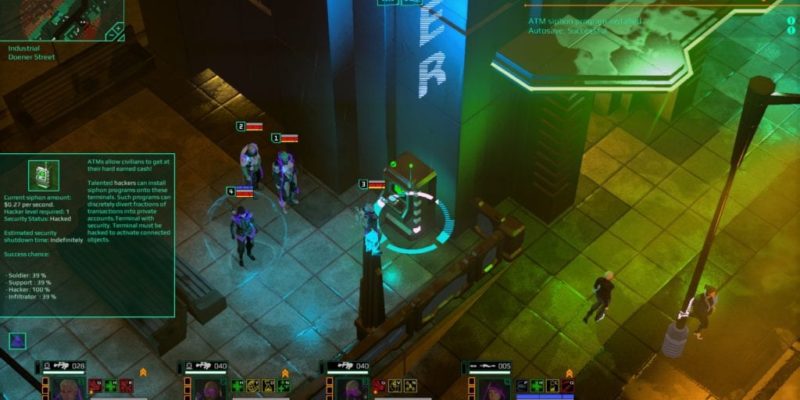 5 Live Studio Satellite Reign is a rather good game and today they released co-op multiplayer.

During the Kickstarter campaign they had set co-op as one of the stretch goals but sadly the campaign never reached that goal. To sow their commitment to the game they have now launched co-op which is a great addition. The game was crying out for it.

The co-op has been added completely free and the entire campaign can be played with with up to four players over LAN or Internet.

If you already own the game then it should update automatically via Steam where it can also be picked up for £11.99.