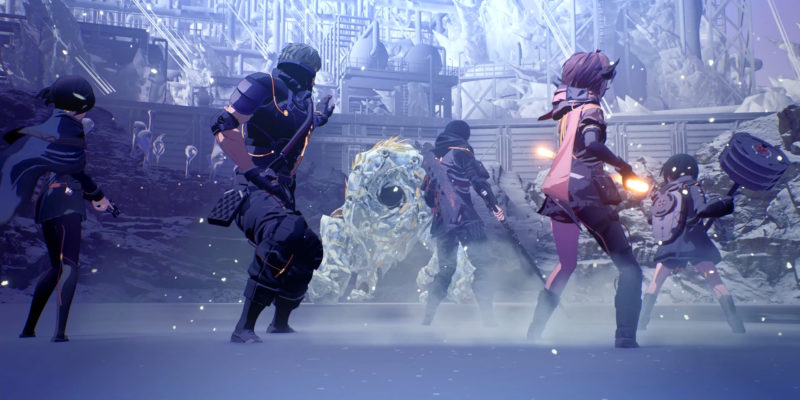 Every online gaming show seems to give us another glimpse of the upcoming anime souls-like action-RPG Scarlet Nexus. This time it’s the Tokyo Game Show doing the honors with a Scarlet Nexus story trailer that gives us a look at the dynamic between the members of the Others Suppression Force (OSF).

The trailer gives us our first glimpse into the background of Yuito Sumeragi. However, the description of the video also tells us about Kasane’s past. She lost her parents to one of the Others when she was a child but was adopted by the powerful Randall family. Appropriately, she gets scouted to join the OSF at age 12 and goes on to become one of the the organization’s most elite fighters.

Kasane’s formidable fight skills make use of her psychokinesis powers and ability with throwing knives. You can see her making good use of them in the Scarlet Nexus story trailer above. However, all the members of the OSF have unique powers and stories.

Another playable character joining Kasane is Yuito Sumeragi. His power looks very similar to Kasane’s, but he wields a blade instead of throwing knives. Interestingly, the two clash towards the end of the new Scarlet Nexus story trailer. 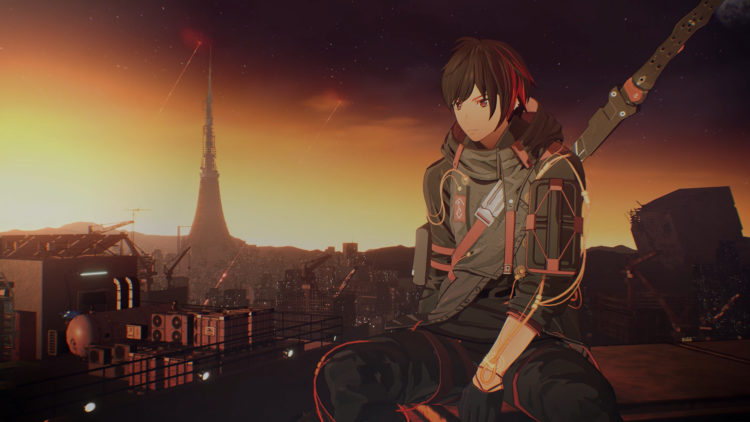 Yuito is from an elite family that is part of the country’s governing forces. His life was saved by the OSF when he was a child and he has been obsessed with joining the organization ever since. The other members of the team that show off their powers in the trailer are Gemma Garrison, Luka Travers, and Tsugumi Nazar. You can see flame attacks, defense abilities, and teleportation. No doubt, there are more to come.

The fight against the others appears to have been raging for some time – since young Yuito and Kasane have grown up and joined the OSF. However, the last few moments of the new trailer reveal that the conflict has reached a tipping point. It’s going to be up to the player to prevent the end.

Scarlet Nexus still has no release date, but you can keep an eye on the game’s website for that. Otherwise, tune in to the next online games show, as there is no doubt Scarlet Nexus will return.