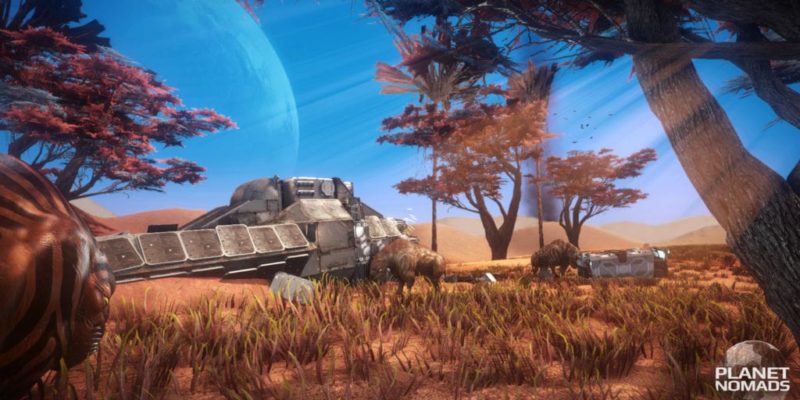 At the start of the year developer Craneballs launched their Kickstarter campaign for Planet Nomads which is a sci-fi survival game. It’s now been fully funded to the tune of £78,000.

In Planet Nomads players crash land on an alien planet and will be challenged to survive and create vehicles with the end-game to build a ship for inter-planetary travel. It’s a procedurally generated sand-box experience where exploration is key but that’s only going to be possible through building and creating modes of transport.

Craneballs are now pushing into the the stretch goals with five days still to go with the campaign. Planet Nomads has an estimated release date of Q1 2017 so there’s still plenty of development time.

To celebrate the funding they have just released a new video demonstrating the game’s physics. Keep in mind this is early alpha footage but it’s already looking quite nifty.

3DM now say they have “a solution to latest Denuvo encryption”