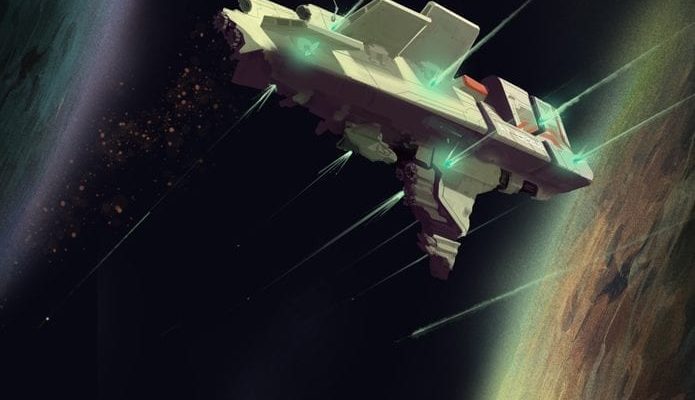 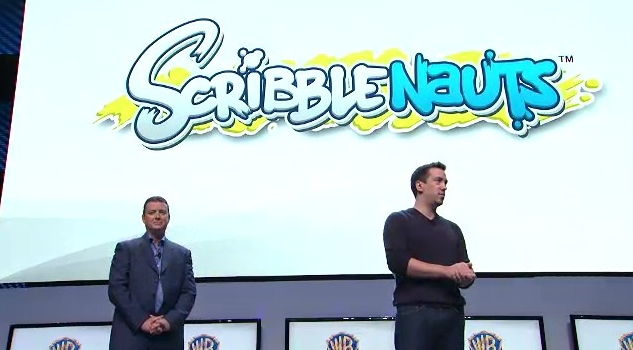 5th Cell has revealed Scribblenauts Unlimited for the Wii U and 3DS platforms, featuring (in a first for the series) a multiplayer mode. It’s described as the “definitive Scribblenauts” experience.

A few more details were revealed in a short trailer. On Wii U, the game will be in HD. The trailer then showed someone creating a wheeled ‘Auto Mutt’ with a mohawk (sure, why not). It hints that we’ll learn Maxwell’s backstory in this game and be able to explore further than in previous titles.

No release date has been mentioned as yet.

The best game at E3 so far has been Watch Dogs