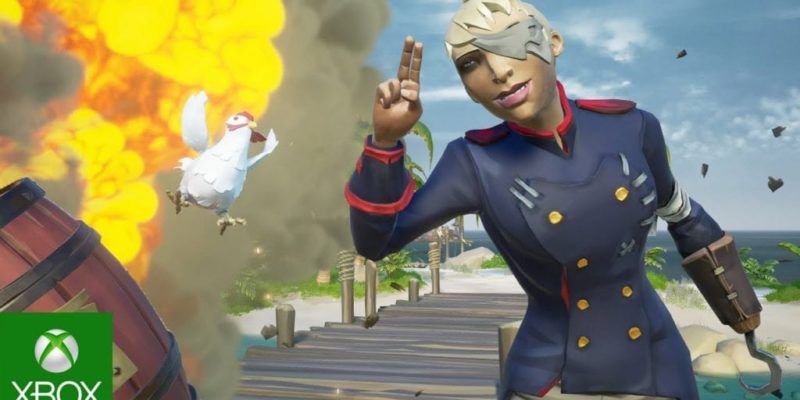 The closed beta will start on 24 January at 12PM GMT / 7AM EST / 6AM CST / 5AM PST/ 8AM CET and run until Monday 29 January. The closed beta is only available to those who joined the Sea of Thieves Insider Programme before 1 December 2017 or anyone who has pre-ordered the game.

The closed beta will be a “bespoke” experience according to Rare and it will give players a taste of the pirate action ahead of the launch. PC gamers will not be pleased to see it’s a Windows 10 exclusive but it’s Rare so that was always to be expected.