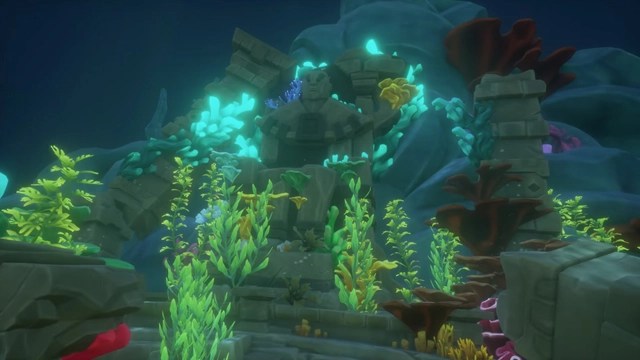 When developer Rare’s Sea of Thieves first dropped, it received a fairly mixed reception, mainly due to its relative lack of content. But over three years after the game’s release, critics and the general playerbase now hold it in considerably higher regard. During that time, Rare implemented several updates that added quite a bit more content and improved the overall gameplay loop. At least partially due to Rare’s robust post-launch support, the game has amassed millions of players, and its success has not shown many signs of slowing down. Rare’s support for Sea of Thieves does not look like it will slow down either, as the developer recently announced Season Four on the game’s Twitter page.

The Twitter announcement did not reveal much about this new season aside from a new teaser trailer. Clocking in at under a minute, the trailer starts relatively normal, with the expected images of islands and a ship sailing across a vast ocean. Eventually, though, the camera pans its way into the ocean depths, revealing a beautiful underwater world filled with fluorescent coral and mysterious stone structures. One can easily assume, judging by the trailer, that Season Four will allow players to explore underwater, which should open up some intriguing quests and scenarios.

Fun is right around the corner

According to the announcement, Season Four of Sea of Thieves will become available to play on September 23. That is only six days from now, which should come as exciting news for Sea of Thieves fans eager to experience new content of any kind as soon as possible. Still, fans have little to go off of regarding exactly what sort of content Season Four will introduce and focus on. But with the release date already coming so soon, fans don’t have to spend too much time speculating and pondering over the minutiae of this update. 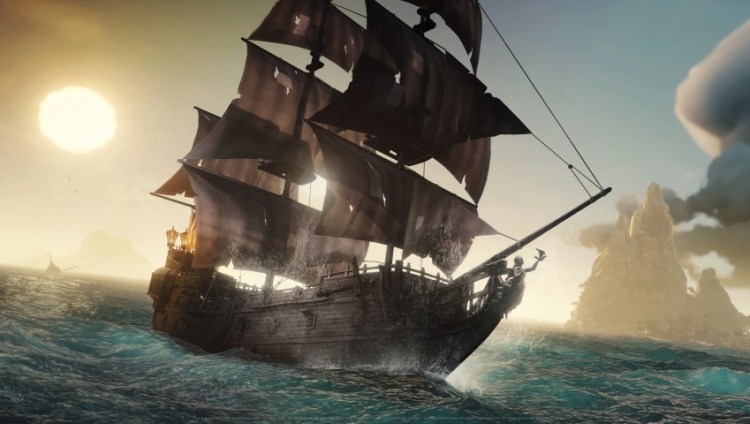