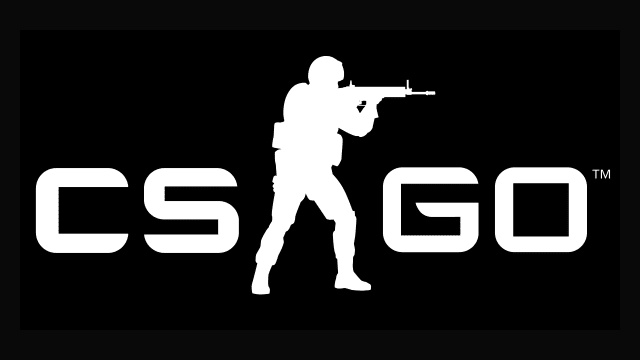 A second class-action lawsuit, filed against Valve in Florida on 6 July, has been updated to include CSGOLotto owners Trevor ‘TmarTn’ Martin and Tom ‘ProSyndicate’ Cassell as defendants. Much like the first lawsuit (brought by Connecticut resident Michael John McLeod in June), this case claims Valve “knowingly allowed an illegal online gambling market and has been complicit in creating, sustaining and facilitating that market”.

Both cases pertain to Valve’s Counter-Strike: Global Offensive, which has a thriving market in virtual item ‘skins’. As well as being able to trade these skins on Valve’s own Steam marketplace, however, a significant third-party network of skin-gambling sites have developed around the game. There is also a healthy black market in ‘cashing out’ owned skins for real money (something which Valve does not allow within its Steam framework).

Martin and Cassell were exposed earlier this week as owners of one of those third-party skin gambling sites (CSGOLotto). As well as failure to disclose that relationship in their promotional YouTube videos for CSGOLotto (an illegal breach of Federal Trade Commission rules), the pair have now been drawn into this latest class-action suit. “Defendants Trevor A. Martin and Thomas Cassell are the owners of Lotto, and they actively promote Lotto as a gambling service, including to minors,” the case alleges.

In response to the scandal, CSGOLotto’s legal counsel Watson LLP issued the following statement. On the same day (6 July), Trevor Martin published an ‘apology’ video to YouTube (much of which was the same as the legal statement) but pulled it again within five or six hours. Tom Cassell, a YouTuber who already has two breaches of FTC rules to his name, has remained much quieter. A third YouTuber, ‘JoshOG’ has also admitted co-ownership of the CSGOLotto site, but appears to have escaped the brunt of scrutiny and criticism so far (and, indeed, is not named in this latest lawsuit).

Since discovery of their CSGOLotto ownership went public early last week, Martin and Cassell have engaged in a process of retroactively altering YouTube video descriptions, taking other videos down, and removing incriminating references to gambling.

In a statement to news outlets, the CSGOLotto legal counsel has confirmed: “Given that there is litigation pending, no further public comments will be given on this matter”.

Update: An earlier version of this story mistakenly referred to Martin and Cassell as plaintiffs. They are, of course, defendants in this case. Apologies for that basic error. Paul will be sending me on an online legal course with lawyerzdegreedunquik.com as soon as possible. If I’m lucky, I may finally learn the correct terminology for the guy with the tiny hammer who sits at the front of the courtroom.