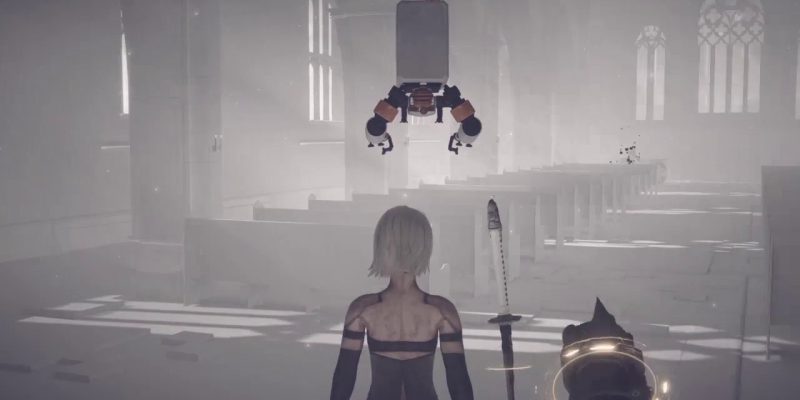 Back in July, a Reddit user claimed to have discovered a major secret area in NieR: Automata long after its release. Supposedly, as A2, this player opened a hidden door in the Copied City area that led to a mysterious environment withits own dedicated cutscene. For a few days, this discovery appeared legitimate, as the user uploaded extensive video evidence showing the secret in full. However, it turned out that this secret church resulted from an elaborate mod created by DevolasRevenge, Woeful_Wolf, and RaiderB, which understandably disappointed some players. Now, though, you can add this secret to NieR: Automata if you so wish because the mod has recently been made public.

According to the mod description, first-time players should ideally access the church at level 90 or so. It also recommends that you disable certain powerful chips like Shock Wave and Overclock, although this only matters if you care about a balanced level of challenge. You can either install the mod with NAMH, “or just copy the data folder into your game folder.” For now, DevolasRevenge does not recommend playing through the story with the normal version of the mod installed. Going forward, the modders will release updated versions of the mod that address current issues.

A rare feat in a time of internet speculation

Anyone can admire the artistry behind a mod like this, but it comes as especially impressive given the context behind NieR: Automata’s modding scene. For a long time, players saw NieR: Automata as a remarkably difficult game to mod, and this served as part of the reason why so many fell for the “church hoax” to begin with. It once seemed that only the game’s developers could create something so elaborate, but this mod has successfully proven otherwise. One can only wonder if this will lead to more elaborate mods by the NieR: Automata community going forward. 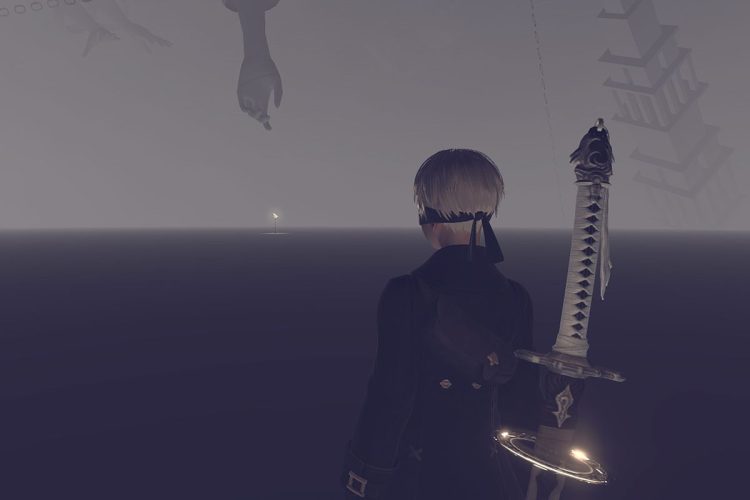