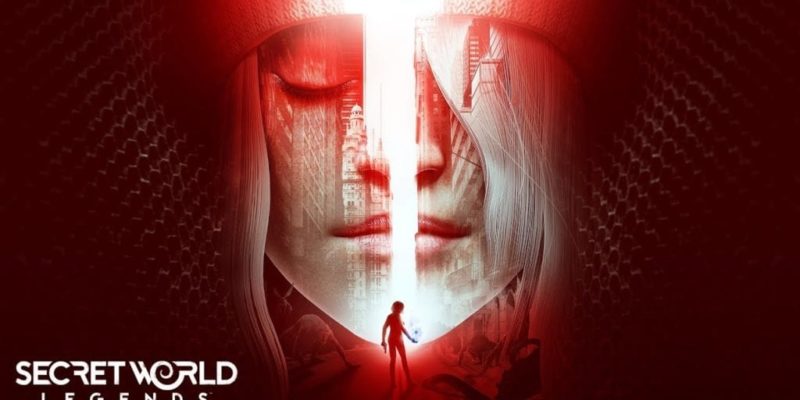 Funcom are feeling confident about their plans for Secret World Legends, laying out monthly updates for the game to the end of 2017. The full roadmap spells out what players can look forward throughout the rest of the year.

Next in line, due later this month, is a return to Transylvanian for intrigue and snowmobile chases (sure, why not) in a continuation of the story. That will be followed in late July or August by a special ‘Whispering Tide’ event. Players will be given the task of protecting Agartha and pushing back the Filth.

This will open up the way for Tokyo to be added to Secret World Legends. Expect the district of Inner Kaidan to arrive in August, housing another chapter of the main story mission. Other districts of Tokyo will follow in September, along with a First Raid based in New York. Later in the year, Funcom anticipate launching Halloween and winter events.

XCOM 2: War of the Chosen trailer looks at the Skirmisher