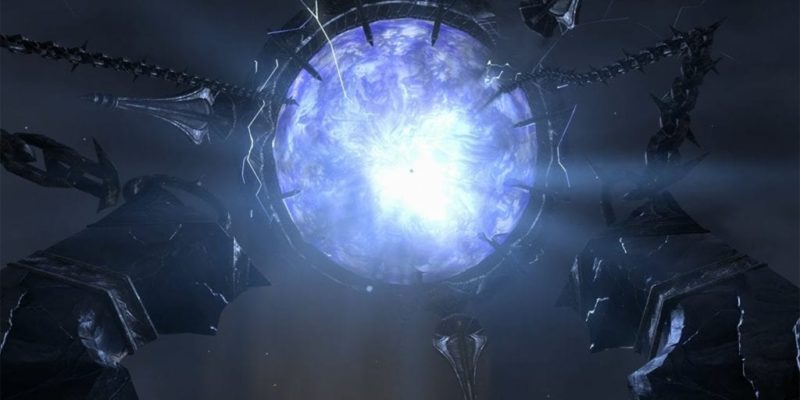 Revengeance did well, why not Vanquish?

At the end of last year, NeoGaf kicked off a campaign to get more Sega-published titles on PC. The idea was pretty simple. Assembly as many interested PC gamers as possible, and have them use the twitter tag #SegaPCPorts to express a desire in seeing titles like Vanquish and Bayonetta on our platform of choice.

Metal Gear Rising: Revengeance came out earlier this year and (at least based on its Steam sale chart position) did pretty well. The Binary Domain port had its problems, but was a welcome project too.

While Sega isn’t promising anything at the moment, a couple of days ago the company stated that “the community team is aware of the movement” but had “no official comment” to make at the present time.

Still, it’s a start, and some of those Sega back-catalogue titles would be terrific to have on PC. The demand appears to be there, will Sega decide to meet it?