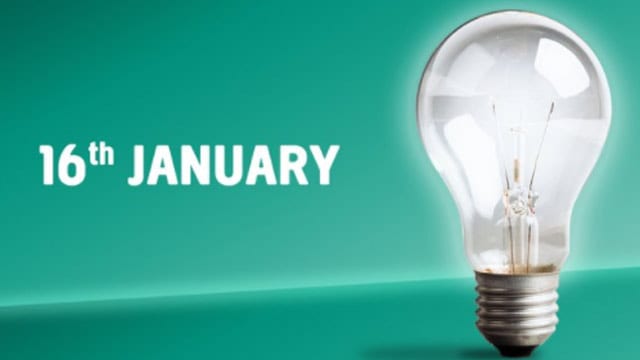 This evening SEGA teased an announcement scheduled for 16 January on their Twitter account and nobody is exactly sure what it could be for. However, Internet super-sleuths may have figured it out and it could be a new Theme Hospital sim.

The tweet contained an image of a lightbulb and a date as seen below. Further poking around reveals a tweet from Two Point Studios who signed to SEGA last March. Two-Point Studios was founded by industry veterans Gary Carr and Lionhead co-founder, Mark Webley, who have worked on Theme Park, Black & White, Theme Hospital, and Fable.

Two Point also posted their announcement today which indicates that it’s their game that will be revealed next week. Describing it as “surprising”, “beautiful”, “elegant” and “fun”.

We'll be announcing our game on January 16th 2018. pic.twitter.com/yHc5qXR55K

Further poking around by the crew at ResetEra also uncovered a registered a trademark for Two Point Hospital.

16 January is the date to mark in the diaries, and if it is a new hospital sim like Theme Hospital, that means there will be two hospital management games released this year. There’s also Project Hospital from Oxymoron Games.

Elite: Dangerous Season 3 kicks off with free Beyond – Chapter One open beta