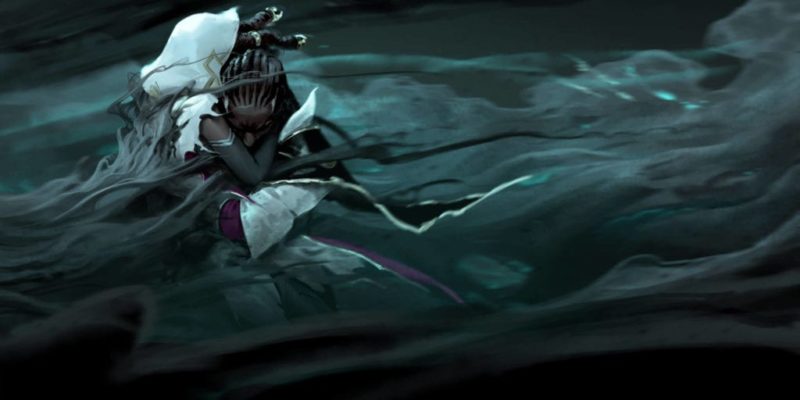 Senna, League of Legends’ 146th champion, was designed by Riot to be the first-ever support/ADC. Her kit features an infinite farming mechanic, a local heal, root, a way to obscure allies, and an ultimate with a map-wide impact. She can take bot lane as a carry but the stat increases she receives through proper gameplay allow her to be relevant without receiving too much gold.

Her passive is the multi-faceted Absolution. Senna’s auto-attacks do bonus damage but take longer to fire; abilities and attacks also apply Mist for 4 seconds. An attack on a target afflicted with Mist does 1-16% bonus physical damage, refreshing every few seconds. Harvesting Mist, which also spawns from jungle camps and minions that die near Senna, gives her 1 attack damage per stack. Every 20 stacks she gains 25 bonus range and 15% critical chance, and any excess crit chance is converted to lifesteal. 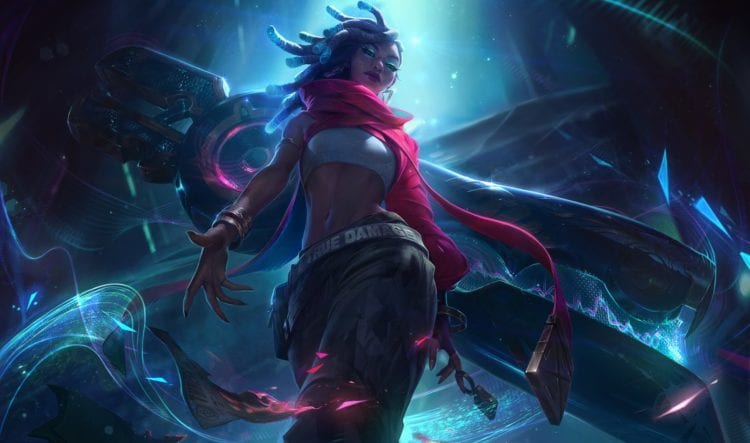 Senna’s first skin is in the True Damage line.

To kill the enemy

Senna’s Q, Piercing Darkness, is the main tool of her kit. It is a hybrid scaling lock-on spell that heals Senna and her allies and also damages opponents, towers, and collects whatever Mist the ability hits. Animation chaining Piercing Darkness off of an auto-attack is Senna’s most efficient damage output.

Her second ability is Last Embrace, a straight line skillshot that damages and roots enemies in an area after a delay or upon killing the unit it hit. This ability is Senna’s counter to normally safe Guardian supports like Braum and Rakan, as their tendency to body block for their carries and then retreat turns them into a ticking time bomb.

To save your team

Curse of the Black Mist is the identifying feature of Senna’s kit. After a short delay, an aura of mist around Senna grants her movement speed, camouflage, and obscures any allies inside. A teammate that leaves the circle is seen as an unidentifiable and untargetable (not invulnerable) wraith by opponents for a time. This ability is useful for protecting your team but also has the potential to hurt more than help, as grouping in such a small space makes it easy for the other team to pull off their ideal combos.

Senna’s ultimate is the global shield/damaging ability Dawning Shadow. After a single second delay, she fires two beams, one granting sight and the other shielding allies and hurting enemies caught in its center sliver. The ability is so large, and its base numbers so healthy, that aiming it in a general direction is often enough to save a teammate; sniping an enemy requires forethought but can be reliably executed after a bit of practice.

Items and runes for Senna

Hybrid scaling on Senna’s abilities means she can be built AD, AP, or a mixture of both. Players should experiment with different items (personally I like Duskblade into Athene’s) to find what suits their play style best. As for runes, most people run the Summon Aery keystone; it triggers on damage and heals, and the Sorcery rune path allows her to take Manaflow Band, which helps immensely in the early game (as long as you stack it). Press the Attack is another viable option, as a single chain of her abilities can trigger the bonus damage from all sources. 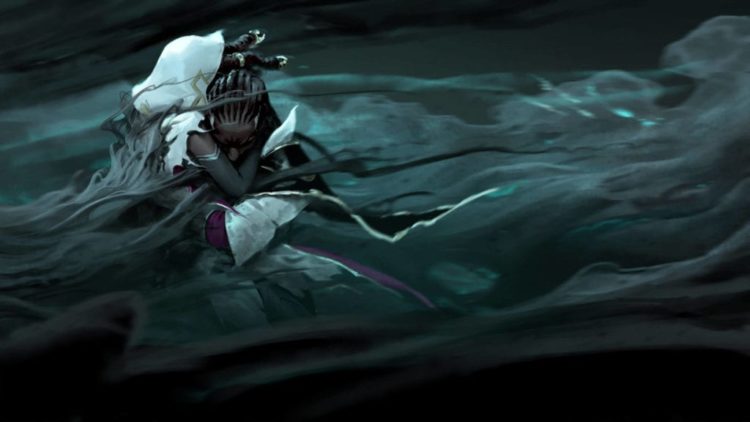 Her kit synergizes best with high mobility ADCs like Lucian and Ezreal, who can do damage and then dash back into Senna for safety, or burst-orientated carries that benefit from keeping an opponent still like Tristana and Kalista. The community consensus is that her kit is overloaded, and on paper that seems to be true, though, after playing her, I can’t say I feel the same. She doesn’t have the damage output to win a game by herself, the built-in delay to all of her abilities leaves room for counterplay, and the infinite scaling problem only exists if neither team can finish the game.

Senna is a fun League of Legends champion, but nothing about her is particularly innovative or game-breaking. If you’re still curious about numbers or scaling, read the wiki on Senna’s abilities.

By Steve Clist2 hours ago
News