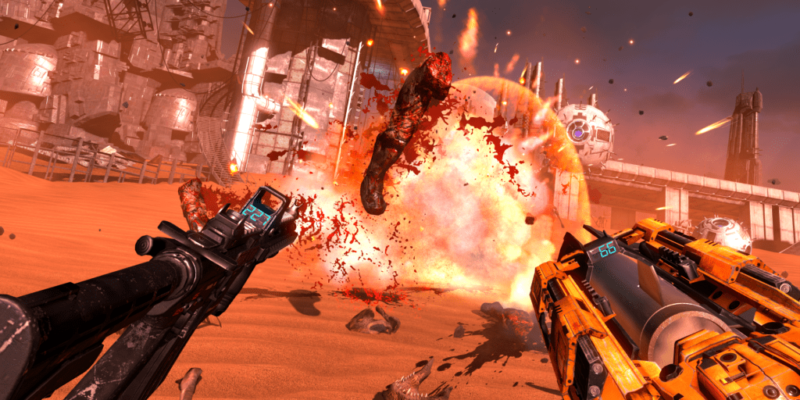 Serious Sam VR is Croteam’s latest title in the shooter series and the Steam page is now sporting a release date.

VR users will be jumping into Sam’s shoes on 17 October and shooting lots of stuff. The game looks quite solid, but it is another one of those stand in one spot and shoot stuff that’s coming at you games. There’s not much else you can do with it really, but it is more of the same.

Still, the visuals look nice and the sound of those bomb guys running at you should be quite funny.

Check out the Steam page for more, and we assume that date is likely to stick as Croteam had hinted at an early October release.