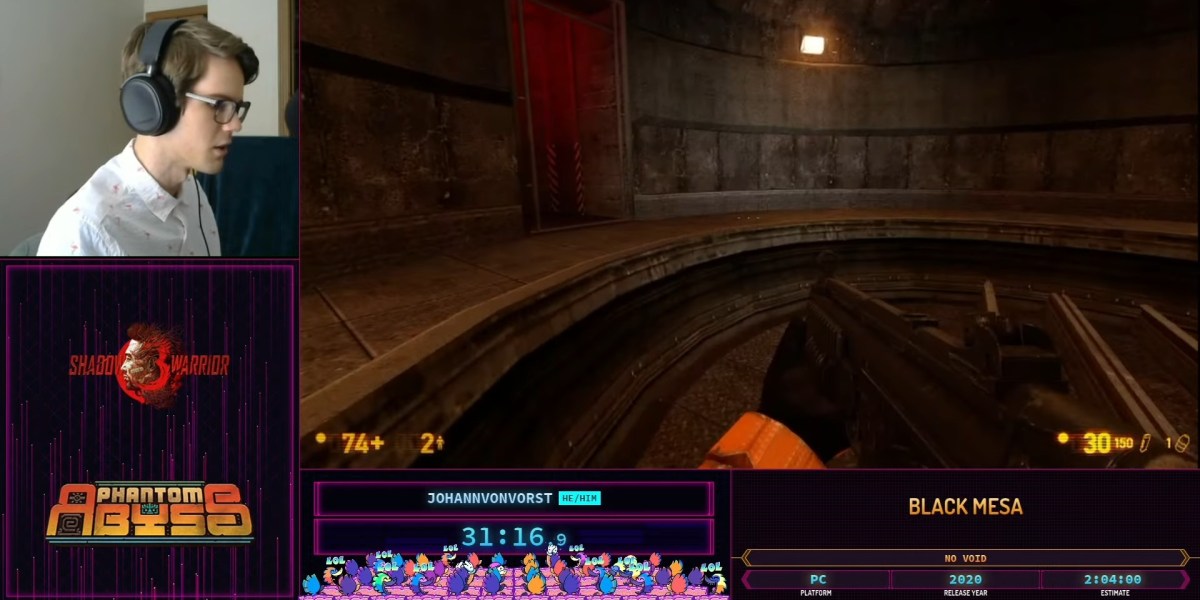 Despite the need to go fully online last year due to the ongoing pandemic, Games Done Quick hasn’t slowed down. The first online event was Summer Games Done Quick last August, and it brought in more than $2.3 million USD in donations. It earned less than the events before it, but GDQ eventually picked up the momentum. Both AGDQ 2021 and SGDQ 2021 earned even more in donations, with the latter breaking the record of the organization’s online events with nearly $3 million USD this last weekend.

SGDQ 2021 wrapped up on Sunday, July 11 after receiving $2.9 million USD in donations. It’s a fairly substantial jump from Summer Games Done Quick last year, and around $200,000 more than AGDQ 2021. SGDQ 2021 brought in more than 40,000 donations over the week from speedrunning fans. The massive pot was raised to support the charity Doctors Without Borders, an organization that provides medical care to countries around the world.

The event had a lot going on over the past week. There were more than 150 runs on display, ranging from retro games to some newer releases. It ran 24 hours a day starting on July 4. In a welcome move, the event showcased plenty of PC game speedruns. It’s nice to know that there are those who remember platforms other than the NES. That’s mostly a joke. Mostly. Doom Eternal: The Ancient Gods parts one and two were on display. Crash Bandicoot 4 also had a showing, as well as Black Mesa. There were also some older games that were at least interesting to me. Seeing runs of StarTropics II and Castlevania: Bloodlines always makes me happy. 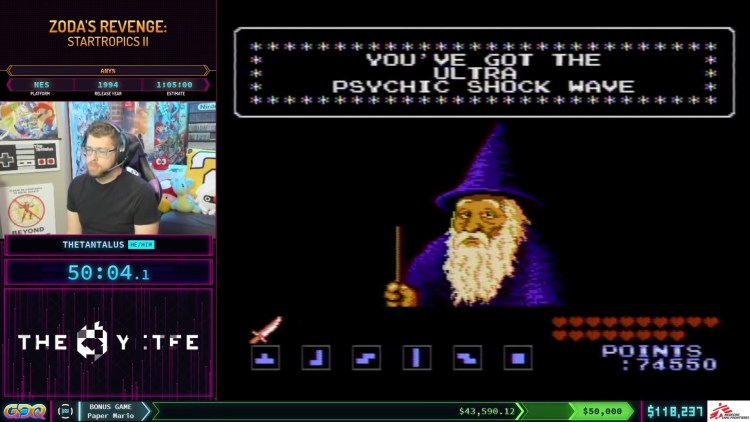 Whether it’s as good as the original has been a subject of debate for years. But it’s good, regardless.

With the show running all day and night for a week, it’s natural that you may have missed some of it. You can still catch the VODs over on its Twitch channel, or mosey on by its YouTube page if you’re looking for something specific.

The next GDQ showcase hasn’t been announced yet, nor will it for some time. However, the all-female speedrunning event Flame Fatales 2021 will return on August 15, and once more it’ll be fully online.

You can soon dunk on everyone as Lebron James in Fortnite

Psychonauts 2 will feature an invincibility toggle according to Double Fine