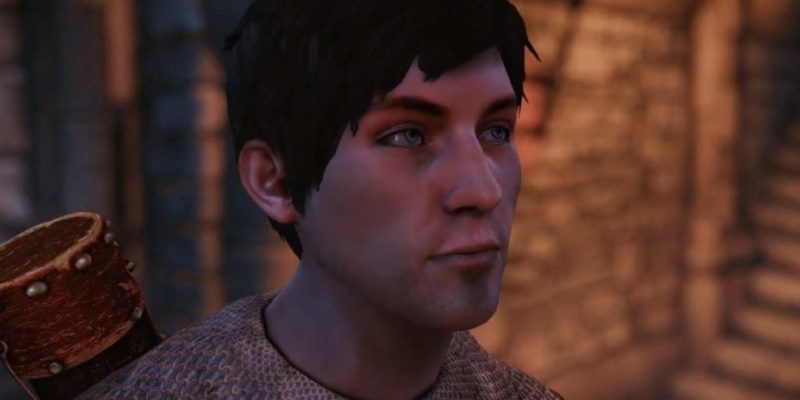 Shadow of the Eternals is back, now under new management. The game will now be published by transmedia company Quantum Entanglement Entertainment.

Denis Dyack, formerly of Precursor Games and Silicon Knights, is now cofounder of this company, along with Jonathan M. Soon-Shiong and Paul Rapovski. Between the three of them are some of Canada’s most successful media creators, having dipped their hands in things like Pacific Rim, Scott Pilgrim vs the World, Eternal Darkness, Lostgirl, and others.

There is not much word of what platforms Shadow of the Eternals is now coming to, but it would not be a surprise if it was still planned for PC, Wii U, and PlayStation 4. It also seems likely that the IP will get TV show or movie spinoffs, which would expand the fanbase and allow to tell a bigger story.

We hope to hear more about Shadow of the Eternals soon. In the meantime, you can read QEE’s page for more information about the company here.

There is no new game footage in this video, but check out the official QEE Shadow of the Eternals announcement trailer here.