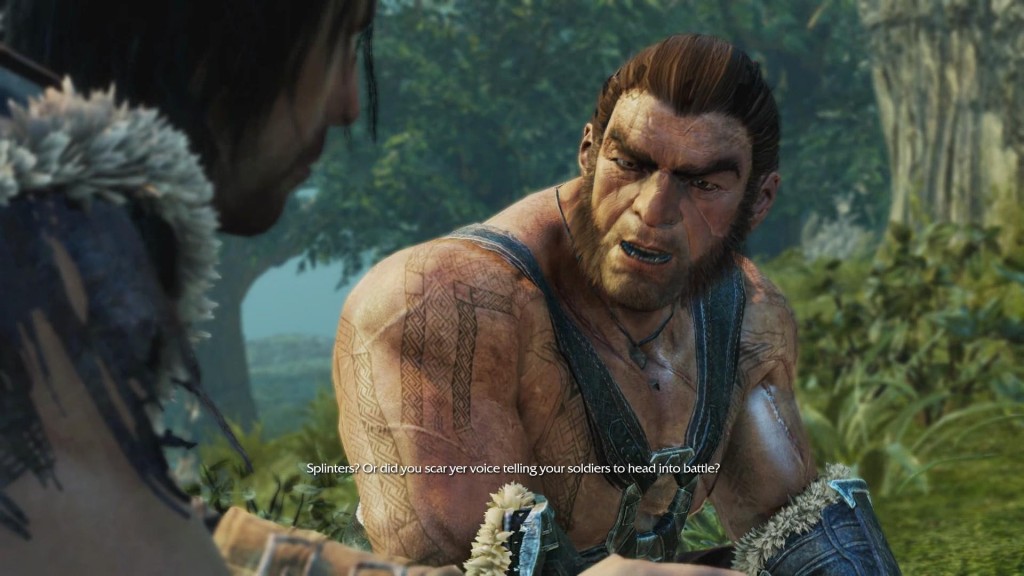 He’ll be coming back, soon.

If you’ve noticed the hefty 3.2GB patch for Shadow of Mordor downloading through Steam right now, it adds “support” for the upcoming Lord of the Hunt DLC. The DLC doesn’t appear to actually be out at the time of writing, but given the size of this update I’d imagine that’ll just be a case of flicking the necessary switch when the time comes.

Lord of the Hunt will (when released) add a new Beastmaster Warchief to the game and reunite Talion with Torvin to take on some new beasts, or turn them against the Orcs.

What this Shadow of Mordor patch does immediately address is a few lingering vsync issues on PC, as well as some performance and gameplay fixes. Here’s the list of additions and changes: