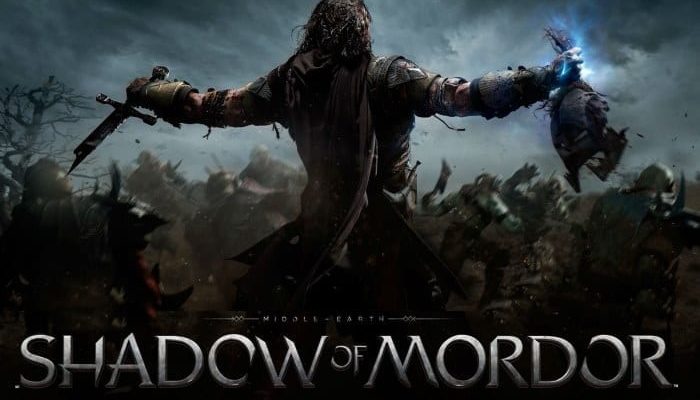 A fan Tweeted Shadow of Mordor on their official Twitter page and asked if there would be co-op in the game.

Shadow of Mordor  will be released on PC, PlayStation 3, PlayStation 4, Xbox One and Xbox 360. It will be out sometime this year.

Next-Gen Already Tapped Out? The Witcher 3 Pushing The PS4 And Xbox One To Their Limits

Total War: Rome 2 sends Patch 9 live and into the wild