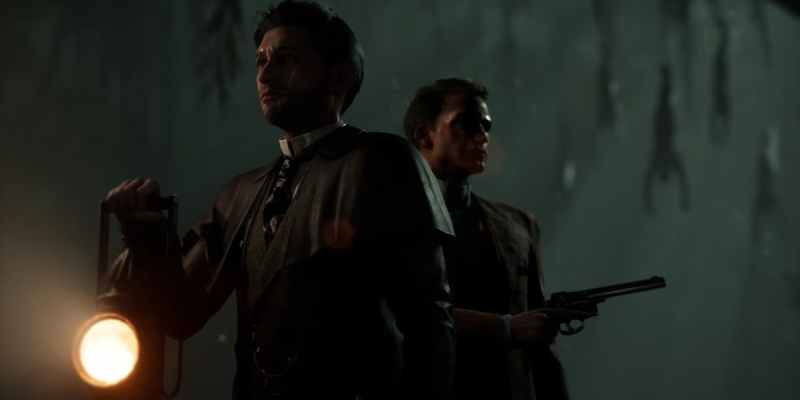 Despite the ongoing carnage in Ukraine caused by Russia’s invasion, Ukrainian developer Frogwares remains hard at work. Its upcoming project comes in the form of a remake of its 2007 game Sherlock Holmes: The Awakened, a unique work that pit the legendary detective against Cthulu of all things. Frogwares revealed this remake last July and stated that it chose to work on the project after the war in Ukraine disrupted the development of its previous game. It seems that Frogwares has made significant progress amidst these challenges, as it recently treated fans with the first gameplay trailer for the Sherlock Holmes: The Awakened remake.

In this game, both Sherlock Holmes and John Watson have to “undertake a chilling and psyche-shattering case that will forever bond and scar the duo.” At first, the case seems like a fairly straightforward one that only involves a missing person. Soon enough, though, Holmes and Watson become caught up in a whole host of conspiracies involving a Cthulu-worshipping cult intent on making an ancient prophecy a reality.

Sherlock Holmes: The Awakened features the kinds of puzzles and detective gameplay that one would normally expect, but it also tests the iconic protagonist with puzzles that put his very sanity into question. Holmes’ mental state worsens as the game goes on, to the point where Watson has to occasionally step in and ensure his friend’s safety.

Alongside this new Sherlock Holmes: The Awakened gameplay, Frogwares provided an update on its current situation in Ukraine. According to Sergiy Oganesyan, the head of publishing at Frogwares, airstrikes against civilian infrastructure have intensified last month. This means the developers constantly have to deal with power outages, heating issues, inconsistent Internet connection, and other inconveniences. However, Oganesyan assured fans that the developers “have figured out ways to deal with these hurdles like everyone else and simply keep moving forward.” They aim to release the game sometime in February or March of next year.

Cult of the Lamb: Guides and features hub