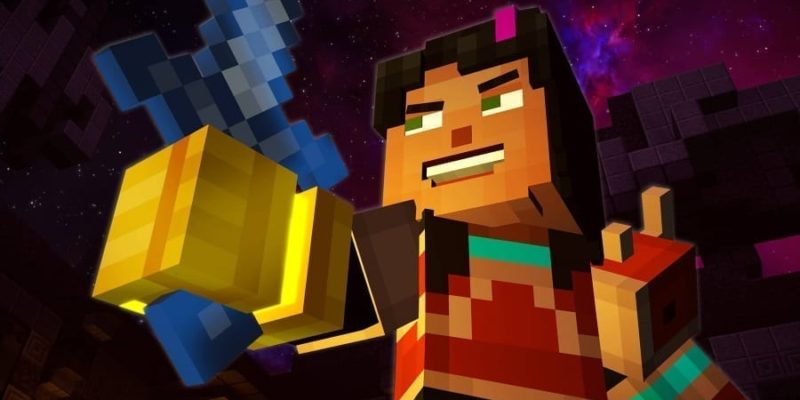 I was nothing short of surprised when I read through the headlines indicating that Telltale Games was facing layoffs. Not only that, other reports have indicated that a full closure of the studio is on the horizon. The news comes as a shock to many, what with the laundry list of titles under Telltale’s belt. Many of these have gone on to win awards, and many became extensions of the universe that they represent.

The video game industry does a pretty good job reminding its fans that nothing is future proof. There’s never a company or franchise that is going to be around forever (except maybe Super Mario). Studios close, main characters are forgotten about, and oftentimes we move on to the next best thing. But, there may be some saving grace for companies like Telltale Games that deserve a second chance, particularly due to the rich narratives and experiences they’ve crafted in the past.

Why should Microsoft buy them?

As I sat in the audience during the Microsoft press conference, I was waiting for Phil Spencer to announce that Telltale Games would be added to the growing roster of studios acquired as he continued name drop each new addition. That moment never came, though. But if a studio like Telltale is going to shut down, rumors of down-sizing were probably already surfacing even back then. This could be a really good thing for a few reasons.

Microsoft having Telltale Games under its belt only gives the studio more development power. Minecraft: Story Mode once again created a narrative experience that acted as an extension to the Minecraft universe. There are so many other Microsoft owned properties that could easily become adapted to the Telltale model. Banjo-Kazooie, Conker, or even the Halo universe could benefit from having their stories told from a different perspective. Telltale may lose some freedom on what properties it works with, such as Warner Bros.’ featured content. But it may also help them pursue new properties, using Microsoft as a vessel to get there. 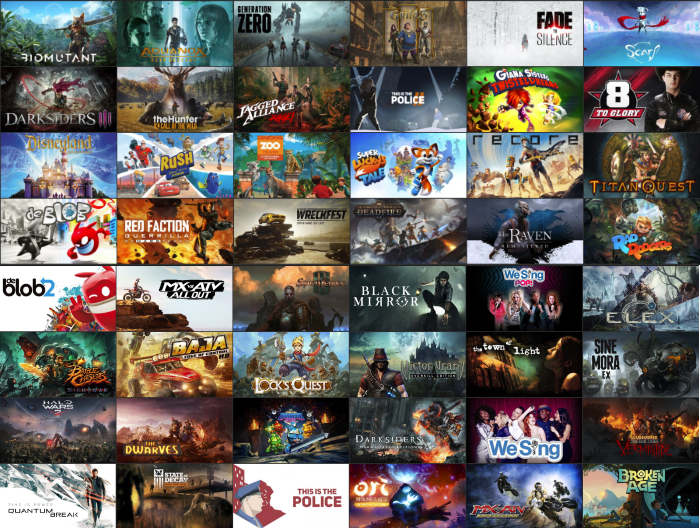 Here are just “some” of the THQ Nordic owned and published titles.

Why should THQ Nordic buy them?

While Microsoft seems like a good fit to carry the torch, THQ Nordic might also have a dog in this fight. The THQ name all but disappeared from the gaming industry in December 2012. The publisher had liquidated its assets, including some of the IP and studios it was associated with (Deep Silver).

But the THQ brand has been on the resurgence in recent years. The publisher now goes by THQ Nordic and is a hodge-podge of development studios. It recently became the proud owner of the Timesplitters franchise and, as of a few days ago, now owns the rights to Alone in the Dark from Atari Europe. Instead of heavily relying on multiple big, AAA studios, they have instead opted for recognizable IPs, some decades old. A developer like Telltale Games could bring some unique opportunities and provide some unique versatility.

I think it would be a totally different situation if this was any other development studio. There’s something important about narratively-driven, decision-based story games. They solicit a certain amount of investment from the player, but they also create a sense of feeling or attachment to their characters. 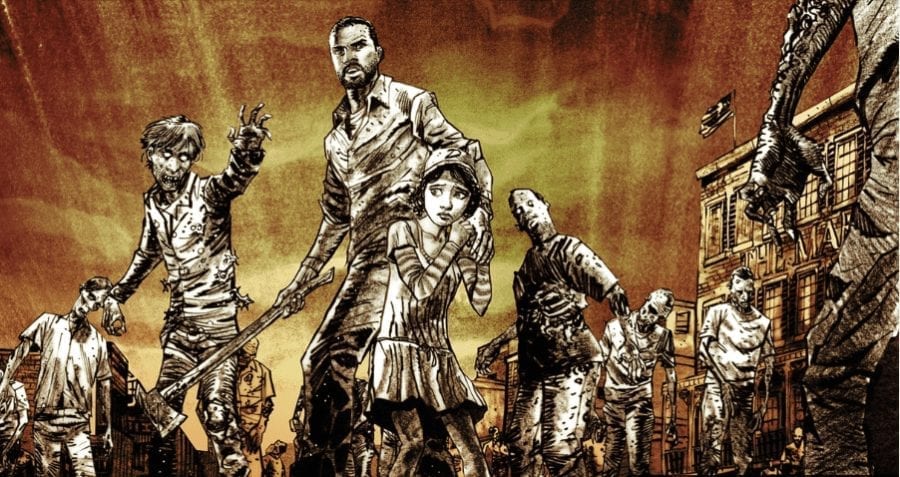 Anyone who’s played The Walking Dead: A Telltale Games Series knows this all too well. Having mainline characters live or die at the hand of the person who holds the controller is something you don’t always get to experience. While this isn’t exactly new, it does stand as a testament to the narrative experiences the studio has been able to produce. It leaves the people behind these games with the opportunity to continue doing what they’re best at.

The one big thing that could benefit Telltale Games in an acquisition is the possibility that their value will rise. I don’t mean that in terms of production, but mostly in the monetary sense. Take Minecraft for example. Prior to being a Microsoft property, the game was relatively well-known and had a decent reach. Now, the IP has grown to have Microsoft Store exclusives, books, and toys. This could be a huge benefit for a company that is currently going through layoffs, building them back up again. And again, it would give them the purchasing power of the much larger entity now governing its moves. 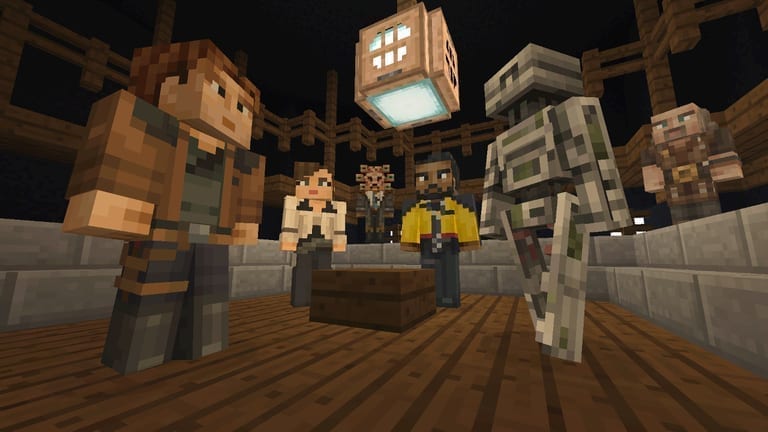 Telltale Games isn’t your run of the mill development studio. The team there has essentially perfected and evolved the point-and-click genre into something bigger than itself. But with years of history and development, there’s undoubtedly some baggage that comes with the territory.

It would be great if they could continue building these experiences for new generations to come. But, the gods of the industry might instead have a different ending in mind for this tale.