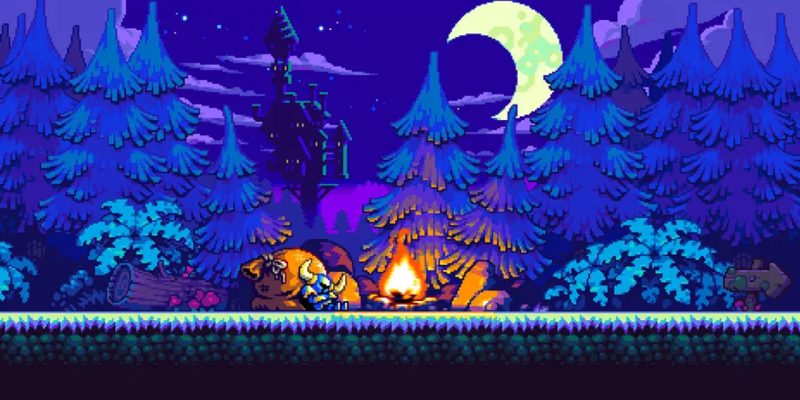 The Shovel Knight series has been quiet for some time now. Sure, we had Shovel Knight Pocket Dungeon last year, but it wasn’t quite what fans wanted. And it’s been a while since the next main game in the series was announced, with several delays affecting its development. But now with Shovel Knight Dig, the series is returning to the platforming goodness it’s known for. A trailer went live earlier today, confirming a September 23 release date for Shovel Knight Dig.

Shovel Knight Dig is being developed by Yacht Club Games and Nitrome, a British indie studio. Nitrome is mostly known for creating a huge amount of web and mobile games. The developer began making games for consoles in 2018 with Bomb Chicken. Shovel Knight Dig is its next release. If the trailer is anything to go by, the developers have done a swell job at bringing Shovel Knight back.

Get digging with Shovel Knight this September

Shovel Knight Dig looks to feature nearly everything that the original title offered and then some. This time around, Drill Knight and his crew steal all of our main character’s loot. As anyone would do in such a situation, Shovel Knight grabs his trusty blade and digs down after them. This new adventure will feature procedurally generated levels to offer up a different experience every time. And when returning to the surface, you’ll be able to unlock items and upgrades that’ll make the adventure easier. Additionally, Shovel Knight Dig brings some much welcomed visual updates to the series with “glorious high color pixel graphics and sound.”

If you’re a fan of the original Shovel Knight and want to hop back into the series, then this entry may be perfect for just that. You can’t really have too many retro-styled 2D platformers in your Steam library. Shovel Knight Dig will come to Steam on September 23 for $24.99 USD. So sharpen that shovel and be ready to shift some dirt and grab some loot.

Re:Legend to get huge update when it leaves Early Access in September