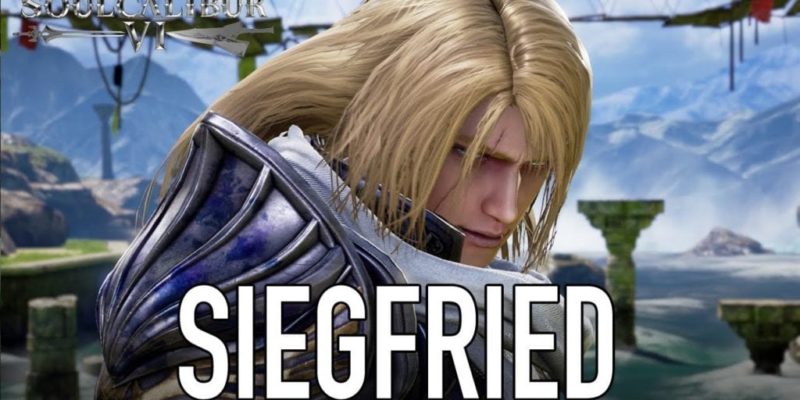 Bandai Namco has announced that Siegfried will be coming to Soulcalibur VI when it releases later this year but that was to be expected as he always appears in Soulcalibur.

After losing to Kilik and his comrades in the form of Nightmare, Siegfried awoke in an unfamiliar place and he is now unable to free himself from the unforgiving memories of his time spent as the cursed sword’s puppet. The memory of having killed his own father is haunting him. His true nightmare has only just begun…Full of regrets, he is looking for redemption and he desperately wants to free himself from the cursed sword’s grasp!