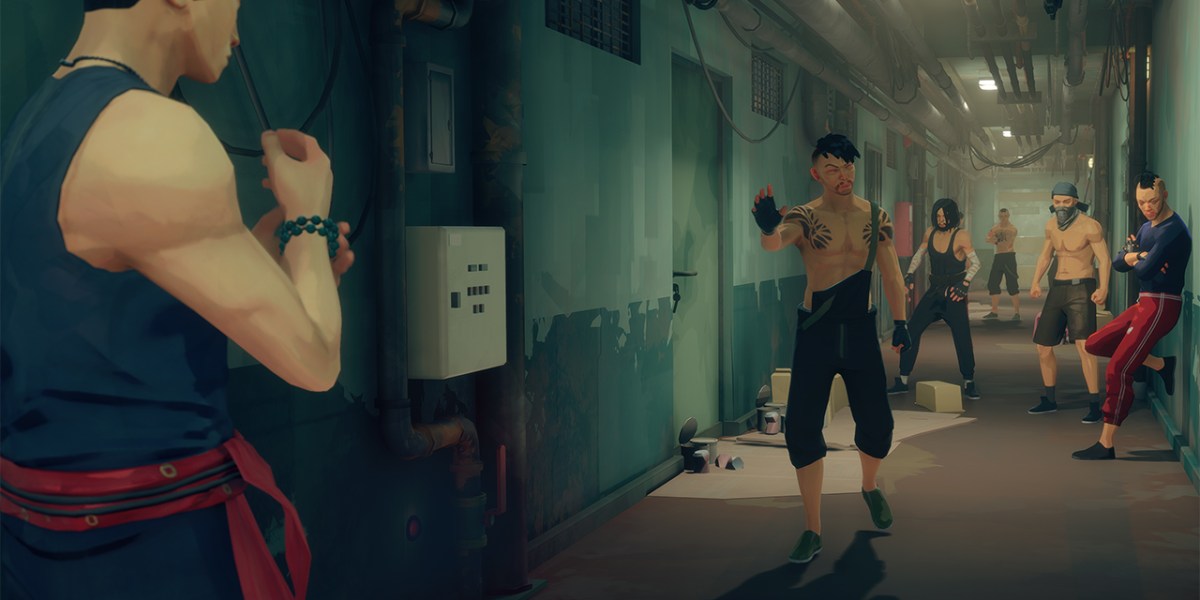 We all love revenge stories and games where martial arts are used to beat the crap out of dudes. All of us. Don’t say you don’t, you liar. When Sifu was announced, I had my eyes all over it, and I’m pleased that it now has a release date that’s just six months away. Yeah, I know that’s not exactly a short enough time, but it was January and then I blinked and now it’s almost September. Six months will probably be past by the time I’m finished typing this sentence. Okay, that didn’t work. Maybe next time.

Sifu is releasing on February 22 of 2022. That’s 2/22/22 for anyone in the back of the class. Fun stuff. The game is going to be launching on Epic Games Store, so Steam holdouts (people are still doing that, right?) will probably have to wait an extra year. Sorry. The game will launch on PC for $39.99 USD for the standard version and $49.99 USD for the deluxe. The deluxe edition comes with everything offered by the standard, in addition to getting early access 48 hours ahead of launch, a digital artbook, and the game’s soundtrack. Whenever the deluxe edition is $10 USD more, it’s usually an artbook and soundtrack, huh?

Sifu kicks its way to a release date

In case you’re not “in the know,” Sifu is an action game that foists players into the shoes of a guy out for revenge against the people who wronged his family. He deals with them the only way he knows how: kung fu. Additionally, there’s also a brand new trailer featuring some never-before-seen locations for prospective players to feast their peepers upon. There’s also a lot of punching, kicking, and people being thrown into objects, just as you’d want. Looks like a good time, honestly. The game, I mean. Not wanton acts of violence.