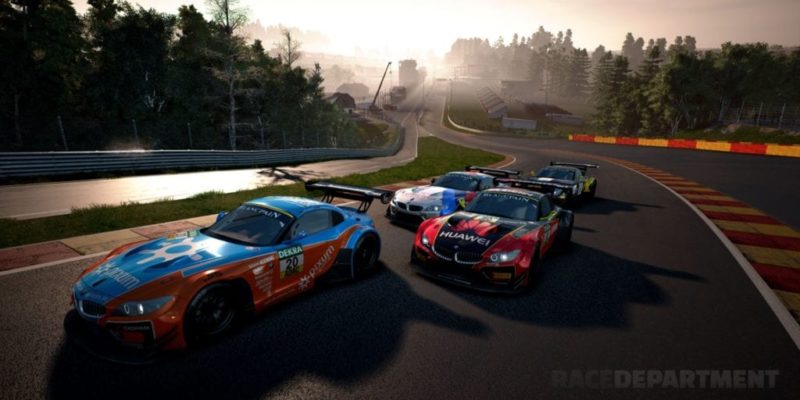 The recently formed Simbin UK are set to bring back the popular GTR series of racing games with GTR 3.

Slated for a 2018 release, the news comes via an update posted on Racedepartment following a visit to the new studio. GTR 3 will be powered by Unreal Engine 4 and will cater for the hardcore racing fan and casual audience. Chris Speed, CEO of Sector 3 added:

“I think another point we need to take note of is, whilst the PC community would love this hard core simulation thing which is fine, as Allan said there is a console community that aren’t going to fully adhere to that. The product at the end of the day needs to appeal to both sides, hardcore racer as awell and the casual gamer. A game that does that really really well is Formula One. I can have fantastic fun in the simulator on PC and I can have just as much fun as a casual gamer on a console. They do it really well. I’m not saying that’s something we are going to follow completely, I’m just saying that they’ve done it and it’s possible… The best way to put it is neither side will be forgotten.”

SimBin UK is planning to have a playable build ready in six months and they are currently working on a publishing deal.