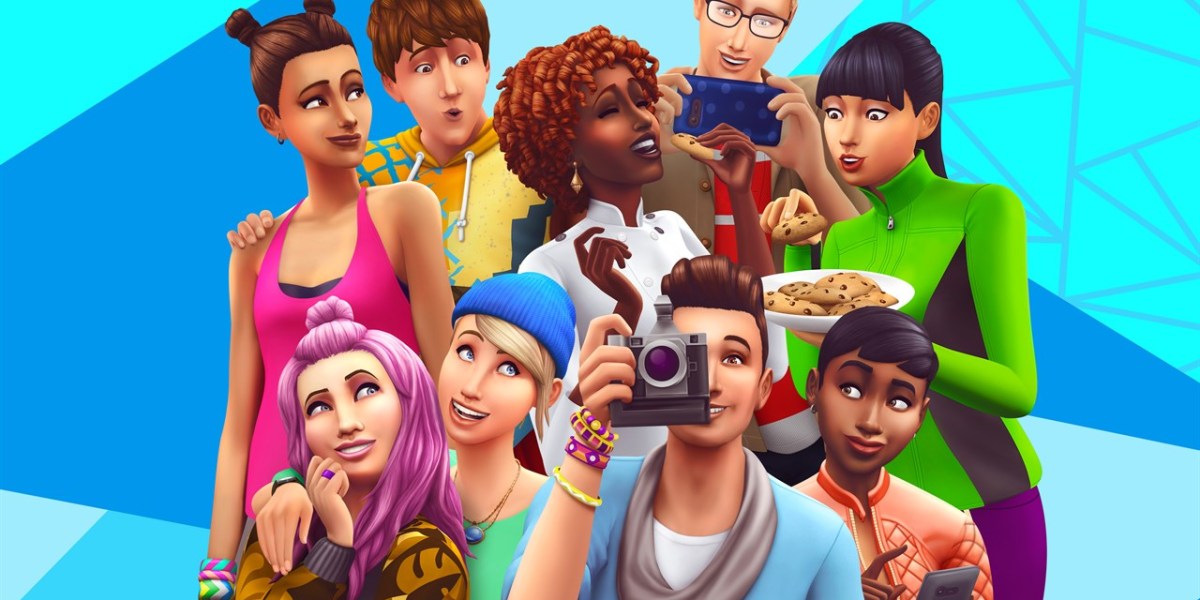 The discussions over how diversity is portrayed throughout culture have been at the forefront of politics this year. It’s finally led to more widespread recognition among people, businesses, and entertainment. Games have been no exception, as they have become one of the most unifying forces for younger generations. People from all walks of life tend to find some type of game that they enjoy, and rightfully should be able to feel comfortable while playing them. In the case of the Sims 4 , skin tones have been a point of contention for some time, but coming updates seek to finally fix the problem.

EA went on record earlier this year about its plans to make skin tones updates to the Sims 4. It’s a bit ridiculous for a game that launched in 2014, because these changes are far overdue. For a game that’s based around the concept of living a virtual life, it’s absurd to think that many players were never able to come remotely close their real life appearances. I suppose it’s better late than never though, as they say. Fortunately, the company seems to be making a genuine effort to bring diversity to the Sims 4.

According to the latest development update, the game will receive some much needed fixes to existing skin tones on October 6. This relates to the complaints EA received about how darker skin tones contained artifacts that made them appear blotchy and unattractive. There were also limited numbers of darker tones available. 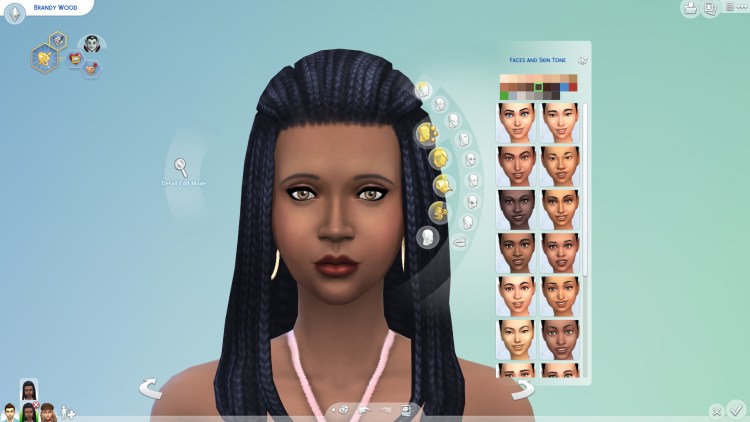 Last month, the developers previewed the new options coming to the game.

Soon you can be you

In recognition of this, the developer vowed to bring more skin tone options to the game. EA mentioned there will be ”cool, neutral, and warm tones with a particular emphasis on darker skin tones.” It will also take things a step further by adding more hairstyles to the Sims 4 around October. However, the new skin tones aren’t expected until December. This is unfortunately not in line with the previous statement that the skin tones would be available by fall. While the wait will be tedious, the payoffs seem worthwhile though. The good news is that over 100 new skin tones will arrive along with additional slider options for even more customization. As an added bonus, slider options for makeup will also show up then.

The team promises to share more information when it gets closer to the release window for the new update. Additionally, it will reveal more details about how it’s collaborating with “talented and diverse community members,” to ensure it makes things right.

By Tanner Fox1 day ago
News