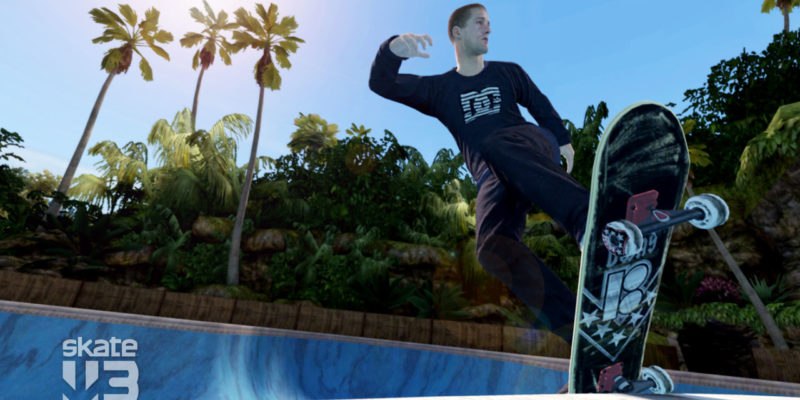 EA has announced that, after ten years of waiting, we’re finally going to be getting Skate 4. And, uh, that’s it. Nothing more to say about it. Assuming it actually is Skate 4, and not a remaster. See, that was never clarified.

Cuz Parry and Deran Chung, respectively creative director and game director of the new Skate, popped up at the end of EA Play Live to say: “We’re back! We’re doing it! Skate‘s happening! We’re rolling. We’ve secretly got together. It’s the beginning. The Skate evolution continues.”

Skate is back, everyone 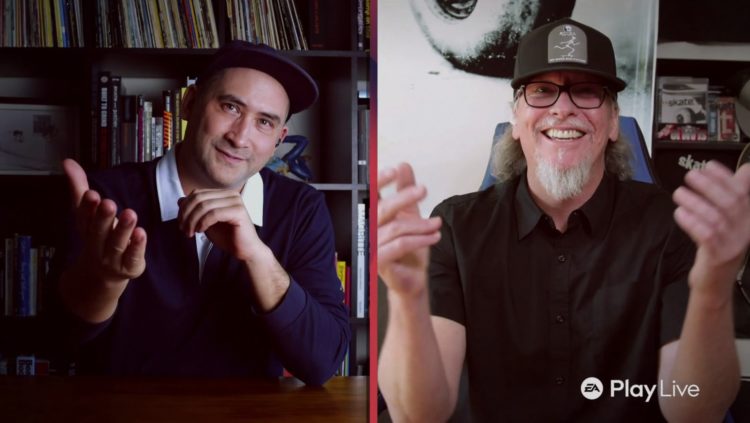 They certainly look excited about this thing that they’re not talking about at all.

A phrase like “the Skate evolution” make it sound like a brand new Skate game, and indeed, Parry and Chung are credited in the video as creative director and game director of “SKATE“. I don’t believe the pair had those roles on the very first game in the series, which may mean that this is simply called SKATE. But does that means this is a remaster or a reboot? Or, more simply, does the new game just not have a title yet? Your guess is as good as mine.

We also have absolutely zero idea if it’ll come to PC. The original three Skate games were console only, but almost everything gets a PC release these days, so fingers crossed.

Nonetheless, despite having literally no details except “a thing called Skate is happening, at some indeterminate point in the future, for some system” I’m somehow still excited. See, Skate is probably my favourite skateboarding series of all time. It’s a stretch to call it realistic, but you didn’t perform tricks by pressing a button. Instead, the analogue sticks needed to be flicked in various directions to, effectively, push the board that way. It felt a lot more skill-based and grounded than Tony Hawk, and it carved out its own little beloved niche. Doing an ollie is easy enough, but chaining tricks together and pulling off impressive stuff took some serious practice and skill. 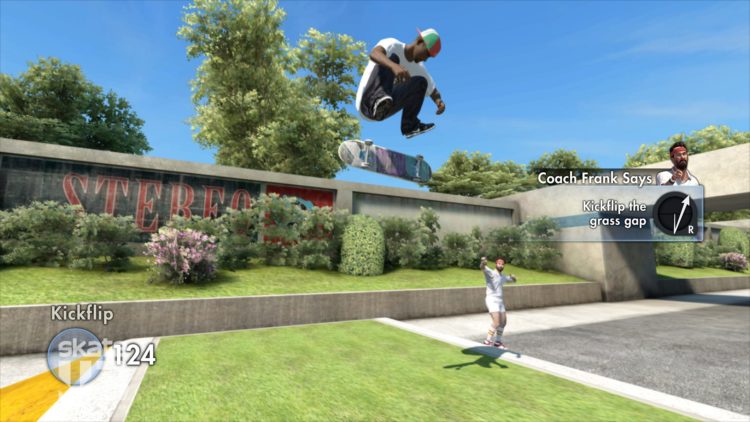 This is Skate 3, not Skate 4. Or SKATE. Or whatever it turns out to be called.

And yet, happy as I am to see it back, I’m still more than a little cynical. This comes on the tails of the Tony Hawk remaster getting a lot of hype, while Session and Skater XL are in Early Access and are both nicely filling the gaping hole that Skate left. The fact that this is announced with absolutely nothing except for “Look! It’s Skate, everyone!” smacks of trying to garner hype and goodwill because the industry is heading back in that direction again, even though there’s still nothing to show or talk about.

“People like skateboarding games again. What do we do?” “Announce a new Skate game even though we haven’t got so much as a logo?” “BRILLIANT.”

Skate 4, which may not be called that, is coming out at some point in the future. It might be on PC, or indeed, it may not be. We’ll find out more eventually. Probably.