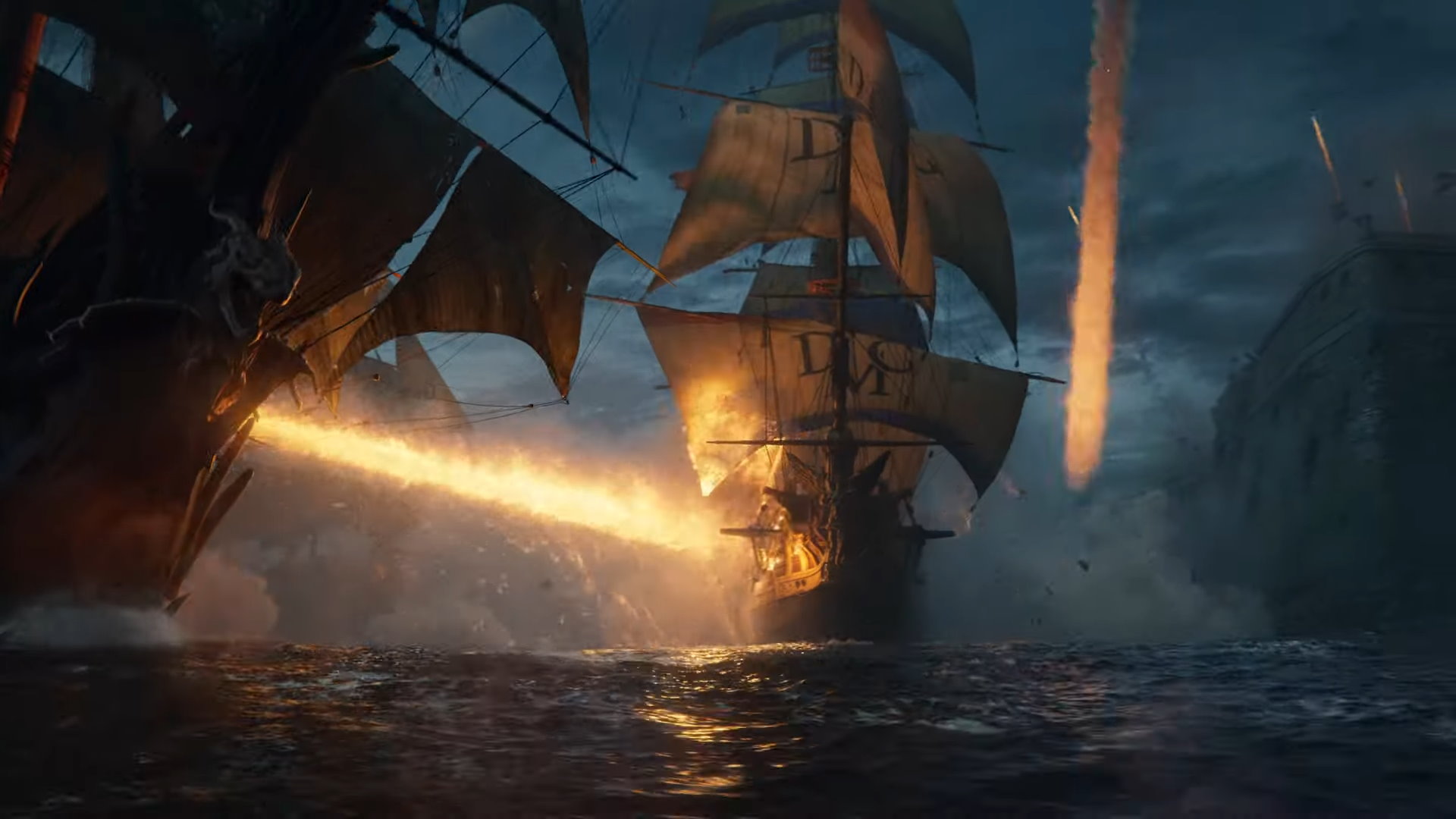 It’s been anchored for a long time, but Ubisoft’s Skull and Bones finally has a release date for November. The multiplayer pirate game has been on troubled waters for many years, with reports on mismanagement and toxicity leaving many to wonder if it would ever get launched. However, it looks like the French developer is ready. Skull and Bones received a cinematic trailer and gameplay reveal today, heralding in the digital “Golden Age of Piracy.”

The Skull and Bones gameplay trailer reveals a colorful world ripe for plundering. Taking place on the Indian Ocean, your task is to begin your life as a pirate lord from scratch. You start off with nothing, having washed up in the pirate den of Saint Anne. Dens allow you to craft equipment and ships, prepare for voyages, take on quests, and interact with other players. Taking provisions aboard has a gameplay element. If your crew isn’t provided for, they’ll apparently mutiny your ass. What happens after that seems to be a mystery. But dying or losing your ship allows you to respawn at the closest outpost.

For the most part, Skull and Bones gameplay seems to be taking a page from Sea of Thieves and other like games. Ubisoft’s pirating adventure looks more sim-like, with NPC crewmembers. However, taking on and completing quests and stockpiling ammunition and provisions should all be familiar to fans of Rare’s own pirate game. You also earn reputation, or infamy, through quests. The higher your rank, the more opportunities and better rewards.

A pirate’s life for me

The gameplay trailer goes over many features for Skull and Bones. You can see how cargo is shipped and the importance of crafting. Using a spyglass, you can inspect merchant ships and view their cargo. It’ll be up to you if the goods are worth a fight with their guardians. Naturally, as Skull and Bones is multiplayer, there are also PvP battles you can take part in.

Overall, Skull and Bones is looking like a fairly massive and interesting pirate game. You might even get the chance to try it out early by signing up for incoming play tests. We’ll know for sure if Ubisoft’s gambit pays off when Skull and Bones reaches its November 8 release date.

The Lord of the Rings: Gollum receives a rather simple gameplay reveal trailer