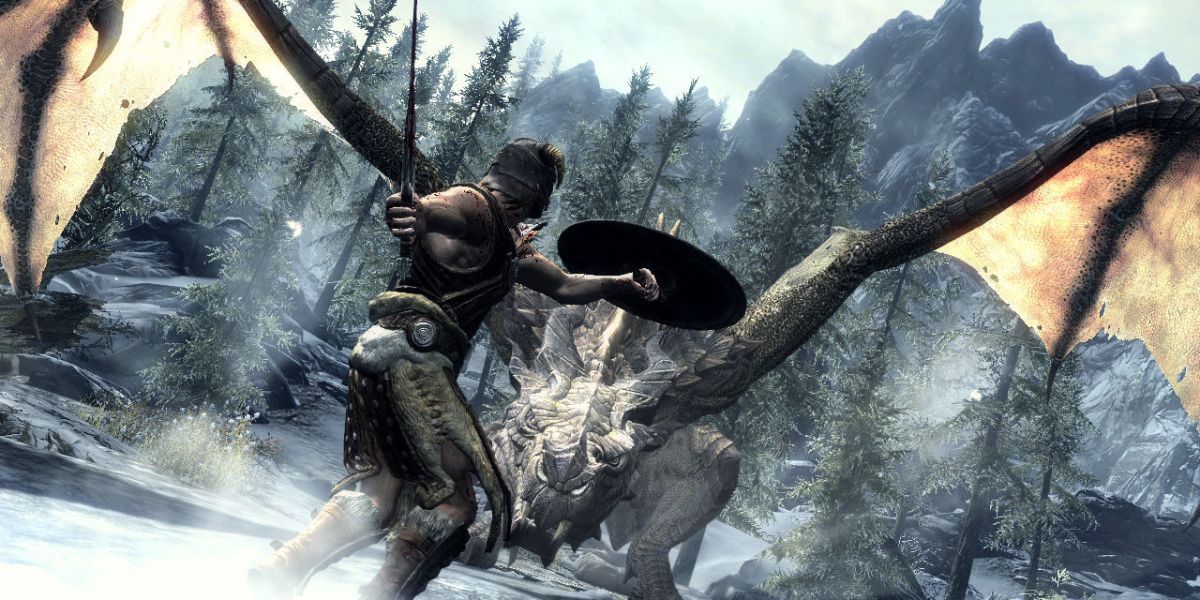 The Elder Scrolls V: Skyrim getting re-released is a meme in and of itself and has been for quite some time. Obviously, the game was going to come to current-gen systems. After all, if people are willing to buy a game twice, why wouldn’t they buy it three times? The last time this happened was the Special Edition, which launched in 2016 with graphical updates that arguably didn’t do nearly as much as a handful of mods did. Now, Bethesda is returning to the well again with Skyrim Anniversary Edition. I may not need to say this, but Skyrim came out a full decade ago. It’s been 10 years of re-releases now. Nice.

Skyrim Anniversary Edition is coming out on November 11, matching it up with the original’s release. The good news is that, if you already own the Special Edition, you don’t have to buy this one at all — you can just upgrade directly. Surprisingly, this doesn’t hold true for just PC, but for consoles as well. That makes this a lot less dubious, as the release is squarely aimed at people with current-gen consoles who haven’t played the game yet for whatever reason. Since it’s Skyrim, there are still a ton of good reasons to play, and the game with all its DLC easily features over 100 hours of content in just a single playthrough.

As for what’s new to this version, well, it’s not much. It’s not that it’s going to be a free upgrade out of the goodness of Bethesda’s heart after all, it’s just not very likely that most people who already own it would be willing to buy it again for the minor inclusions on offer. The only thing that’s “new” to Skyrim Anniversary Edition is that it features 500 things from the Skyrim Creation Club such as fishing. So, yeah, basically curated mods. You can join in on the fun via the 10th Anniversary Fan Celebration on Bethesda’s website. 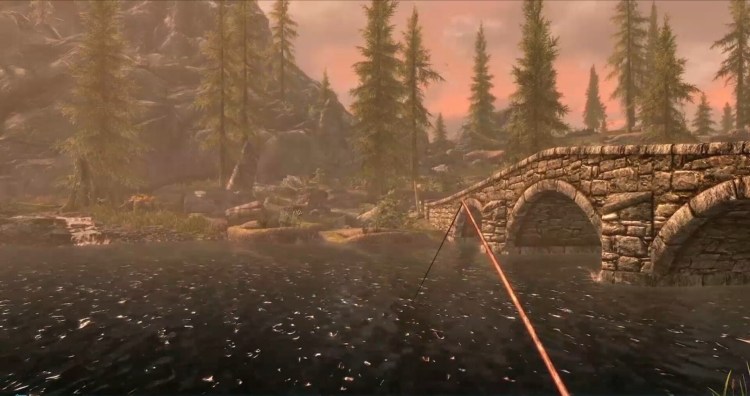 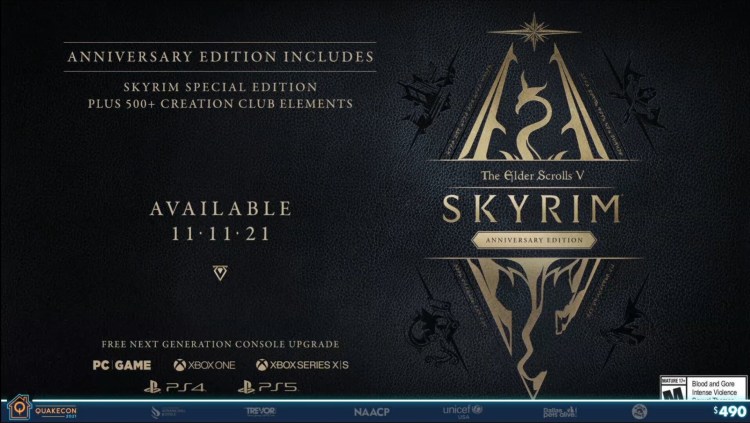 Automachef will be free next week on the Epic Games Store

Syberia: The World Before release date revealed, coming to PC in December