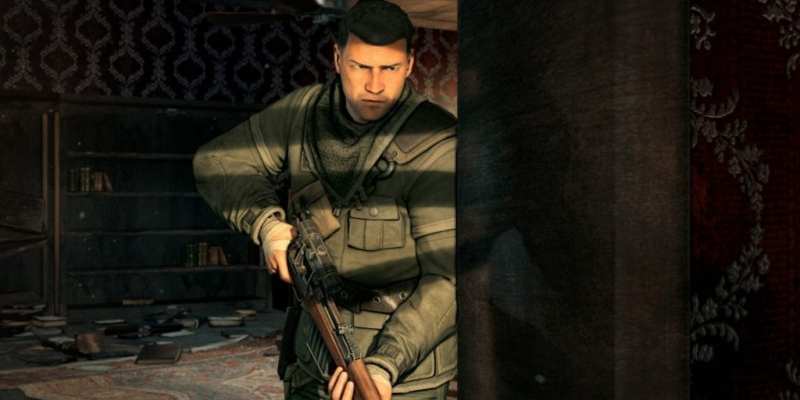 Although news of Sniper Elite V2 Remastered already leaked, developer Rebellion promised that there would be much more Sniper-related news. On Thursday, the company delivered on that promise by not only providing details on the remastered classic, but also announcing three other games in the franchise. They include a Sniper Elite VR game, an upcoming sequel to Sniper Elite 4 (Sniper Elite 5), and Sniper Elite 3 Ultimate Edition for the Nintendo Switch. 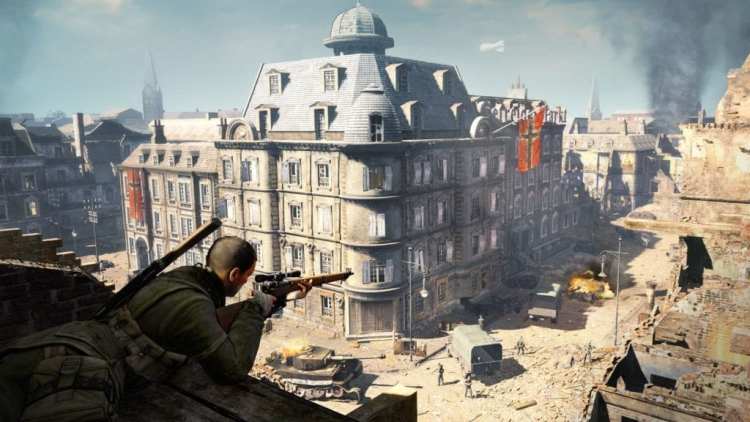 Released in 2012, Sniper Elite V2 takes place during World War II and puts players behind the scope of US sniper Karl Fairburne. You parachute into Berlin during Germany’s final stand as Russia’s Red Army pushes in. Trapped between two opposing armies, you’ll use authentic weapons to take out key targets, defeat the Germans, and ensure that the powerful V2 rocket technology doesn’t end up in the Russians’ hands.

The remastered edition will support 4K HDR graphics so that players can experience the X-ray shots in high-detail. You can also capture every gory moment with the brand-new photo mode. Additionally, the game will introduce a number of new playable characters, along with never before seen content for the game. It will even expand the online multiplayer to support up to 16 players. Sniper Elite V2 Remastered is expected to launch for PC and consoles later this year.

Rebellion’s standalone Sniper Elite VR game is also in the works, with more details expected to come later this year. The developer is working with Gravity Crash creator Just Add Water on the game. No platforms were announced, but judging by how Battlezone is available on practically every high-end VR device, it wouldn’t surprise us if Sniper Elite VR did the same. Soon, players will have an even more immersive sniping experience and may check out those X-ray shots in VR.

The company was much less forthcoming with details about the next Sniper Elite game. For now, they’ve only announced that it’s currently in development and will follow in the footsteps of Sniper Elite 4. So, we’ll just call it Sniper Elite 5 until we learn otherwise. Rebellion will reveal more information about the upcoming sequel in 2020.