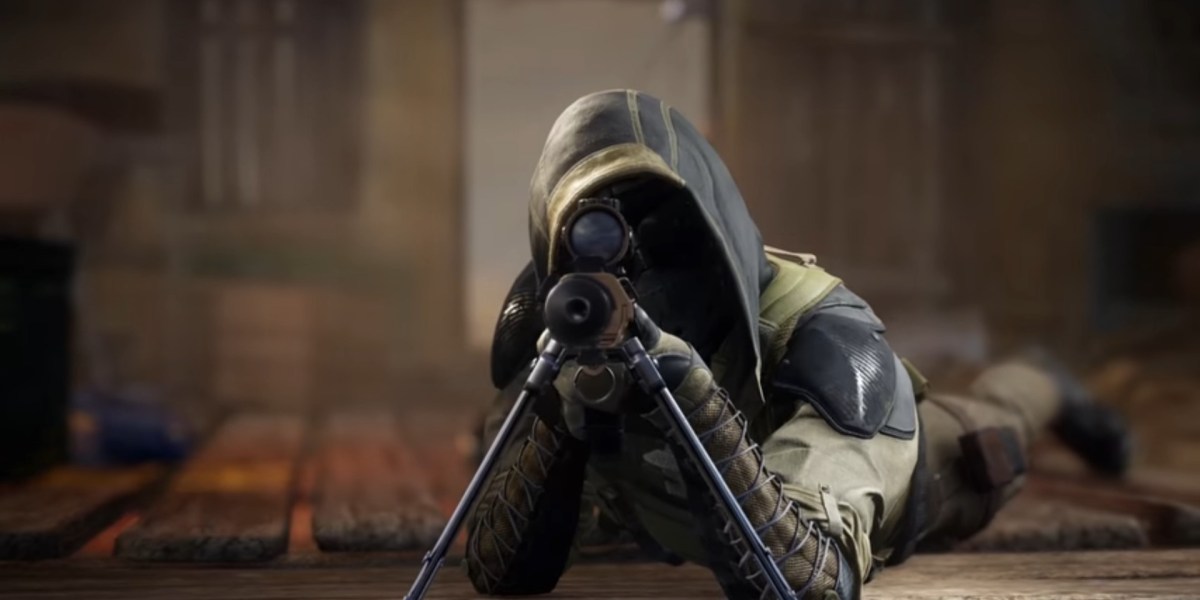 It’s been a while since we last heard from Sniper Ghost Warrior Contracts 2. The FPS game that combines sniping and stealth was slated to release last fall, but it had suffered from a few delays. We did see a teaser showcasing a kill from a distance of 1,506 meters, but that’s about it. Thankfully, CI Games provided a gameplay trailer that gives more details about the missions, guns, and gadgets in Sniper Ghost Warrior Contracts 2.

The gist is that you’ll play as an operative named Raven. You’re going to have to explore Kuamar, a lawless region somewhere between the Lebanese and Syrian borders. It’s a departure from its predecessor which was set in Siberia.

Your main mission in Sniper Ghost Warrior Contracts 2 is to eliminate Bibi Rashida, the demagogic president of Kuamar. However, this leader is surrounded by her own generals and specialists, and the campaign is expected to provide you with 21 contracts across five of Kuamar’s regions. So far, we’ve mostly seen desert plains, but there are glimpses of industrial facilities and laboratories, too.

To aid you in your efforts, you’re given various types of firearms and gadgets. These include trusty sniper rifles, gas grenades, throwing knives, and even a bow. You may also use a drone to mark hostiles on the map or plant down a turret to protect your sniper nest from advancing forces. 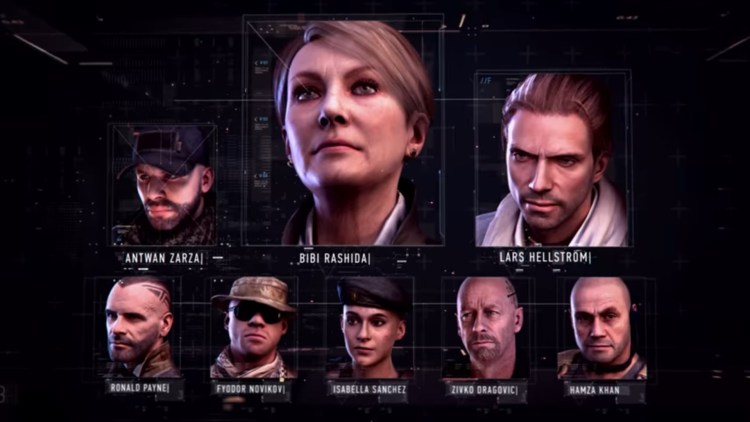 Of course, since the title of the game does have the word “sniper,” you can expect to make precise kill shots from ridiculous distances. You’ll take note of how far the target is, the elevation, and even wind speed. The game’s mechanics allow you to see the bullet’s dropoff trajectory, enabling you to fire at the correct moment for the perfect assassination.

I’m genuinely looking forward to this next outing for the series after reviewing the previous game back in 2019. Hopefully, we’d see more improvements to the gameplay and missions. We don’t have to wait that long as well since Sniper Ghost Warrior Contracts 2 will be launching on June 4 via Steam.