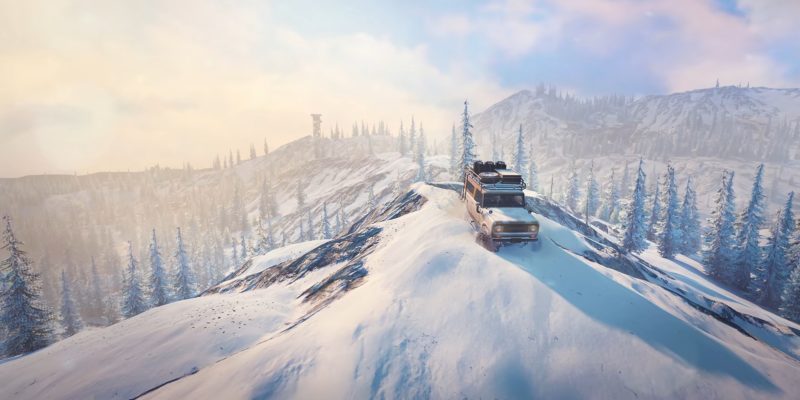 Last month, Saber Interactive and Focus Home Interactive announced an April 28 release date for their upcoming truck-versus-nature simulator, SnowRunner. A follow-up to Spintires: MudRunner, SnowRunner will pit players against even more extreme hazards such as ice, rivers, and, of course, plenty of mud. Check out the overview trailer below.

With only a map and a compass as a guide, players will contend with some of the worst environments nature has to offer. An advanced physics engine simulates terrain and water, which you’ll need to overcome in order to succeed. The physics system handles vehicles as well, and the weight and horsepower of a truck will affect the behavior of the vehicle on the terrain. You may get bogged down in the mud, or you might misjudge a river’s current and find yourself swept away by the rushing water.

SnowRunner will feature three regions spread across 11 open-world maps in Alaska, Michigan, and Taymyr, Russia. You can freely travel through each region in search of contracts, missions, upgrades, and other goodies. There’s no order to how you complete contracts, either. However, do keep in mind that completing certain contracts might change the world around you. For example, finishing one contract might result in the construction of a bridge over a particularly treacherous river that will make future missions easier. 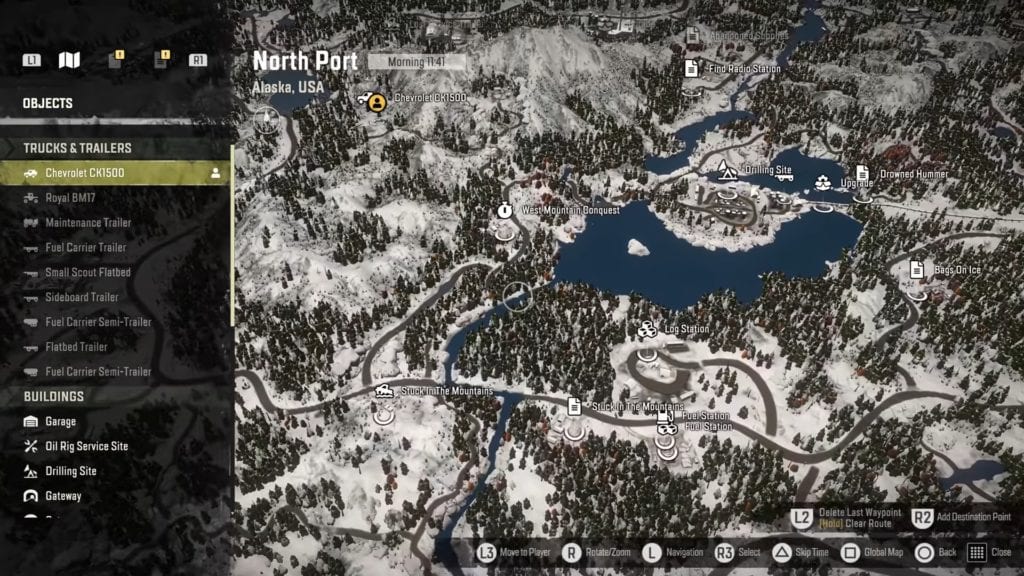 Like its predecessor, SnowRunner has a lot of trucks to drive, with well-designed models of over 40 vehicles from brands such as Ford and Caterpillar. You can customize your vehicles for hazardous terrain, throwing on chain-tires for better traction in the snow, snorkels for crossing deep rivers, and more. In addition, SnowRunner will feature co-op multiplayer. You can tackle the wilderness with up to four players. 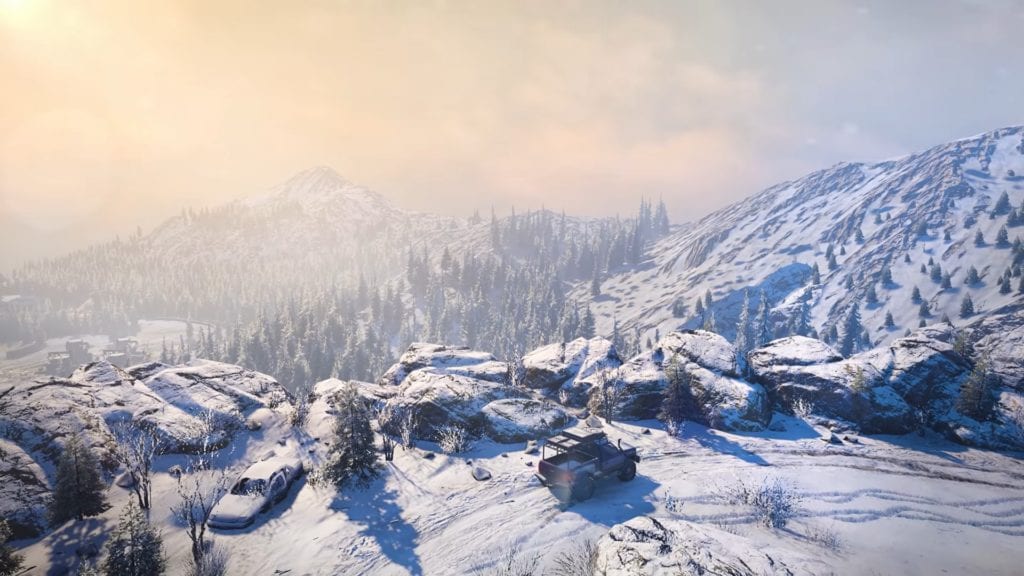 SnowRunner releases April 28 on the Epic Games Store for $39.99.

Assassin’s Creed Odyssey is free to play this weekend