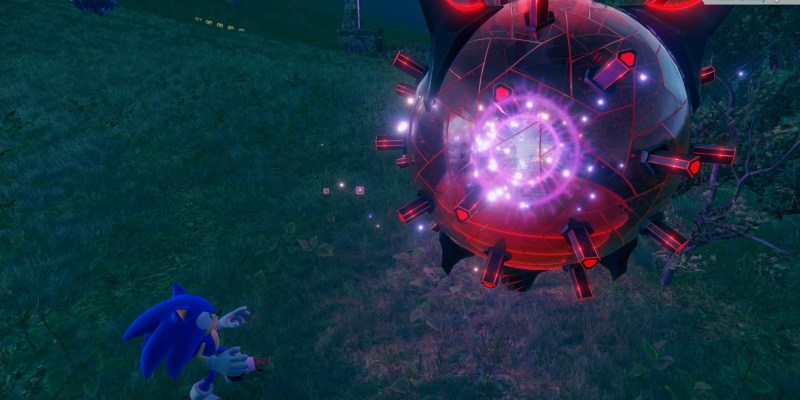 After quite a lot of hype, I’ve finally gotten to put some hours into the PC port of Sonic Frontiers. I’m quite pleased with the game itself and the port is very playable. But it could have been better. Sonic Team hasn’t done as good of a job as, say, Ryu ga Gotoku Studio or Atlus usually do with their ports. That’s not to say it’s bad, but there are some noticeable ways it could be better. I’m sure fans will make things more impressive at sonic speed and there’s already apparently a workaround for one of the more curious limitations this port has.

On my RTX 3090 and 2600x, Sonic Frontiers runs flawlessly at 4K. After over four hours of play, I’ve noticed no weird hitches, and no frame drops. But the game is, unfortunately, locked at 60 fps. The weird thing is, people seem to already be using Cheat Engine to push past this, with no reported issues from doing so reported thus far. Why the game doesn’t have the option for 120 fps or an uncapped framerate is beyond me, as there doesn’t appear to be any good reason for it. But at least there’s already a workaround.

Amid the game’s graphics options are no adjustments to draw distance or level of detail (LOD). This is one of the more noticeable issues, as it’s very easy to see higher-quality assets pop in when you’re not that far away from them. This is another aspect I’d wager will get fixed by fans. Again, it doesn’t make much sense why there aren’t any PC-specific options for this, as a game with huge maps like Sonic Frontiers is perfect for that sort of thing. Cutscenes are all locked at 30 fps and many have some weird artifacting going on. Additionally, the game doesn’t seem to have exclusive fullscreen at all, despite the option being available. But I’ll get to that.

Rushing through the pages 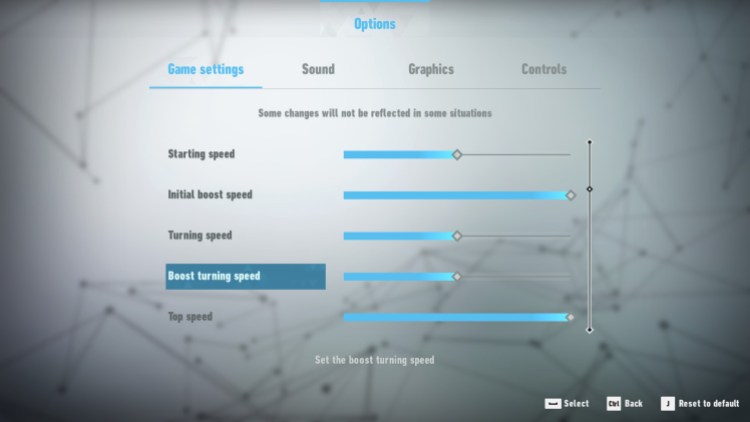 This isn’t really relevant to the PC port itself, but I think it’s rather notable that you can reduce Sonic’s top speed and initial boost speed via the menu. This is a great feature for anyone who feels the game moves too fast. Obviously, everyone else will want these on full. But it’s an interesting addition that I don’t think I’ve ever seen before. 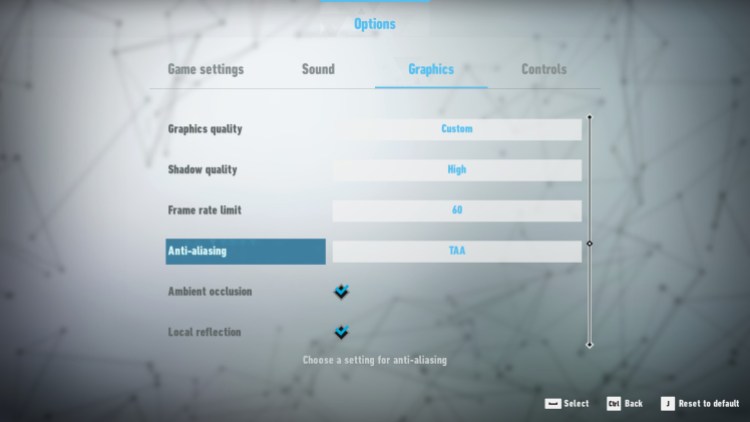 Most settings, including shadow quality, go from lowest to medium to high. The frame rate limit can only be set to 30 or 60, despite higher framerates seemingly not breaking any of the game’s logic. You can also turn ambient occlusion and local reflections on or off. Anti-aliasing can be set to TAA or FXAA depending on what sort of blurriness you’re into, if any. 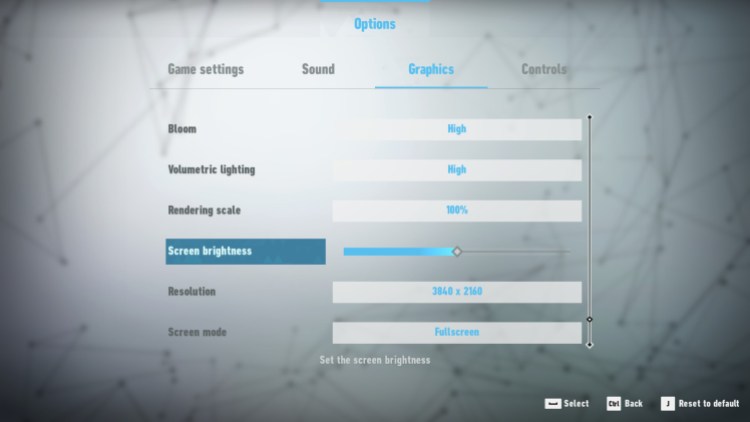 Fullscreen appears to be identical to borderless, despite both options being available next to windowed. With my desktop at 1440p, setting the game to fullscreen at 4K kept it at 1440p. Render scale goes up to 100% but you can’t increase that in case you wanted to do some supersampling natively. 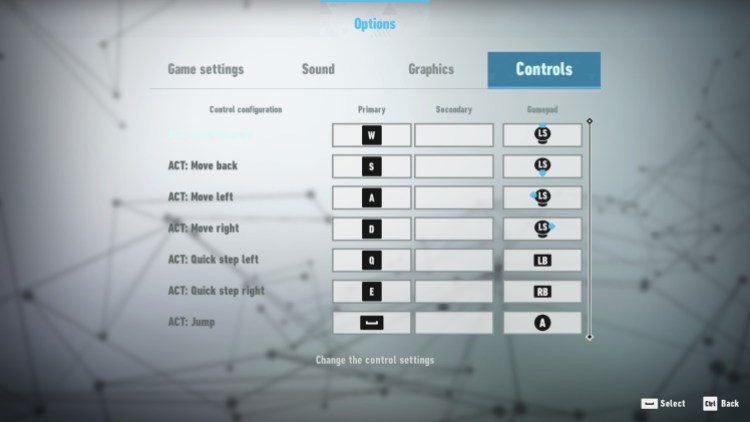 Both mouse and keyboard and gamepad controls are fully rebindable, so you can play however you wish. The mouse can be used to select things in the menu, but the options menu feels a bit funny when you do so due to how it’s meant to function on gamepad. Overall, Sonic Frontiers has an acceptable PC port that gets the job done, all the while missing out on some things that would have made for a much more satisfactory job. But have no fear, fans will no doubt have everything sorted soon.

Sonic Frontiers — How to uncap the framerate on PC