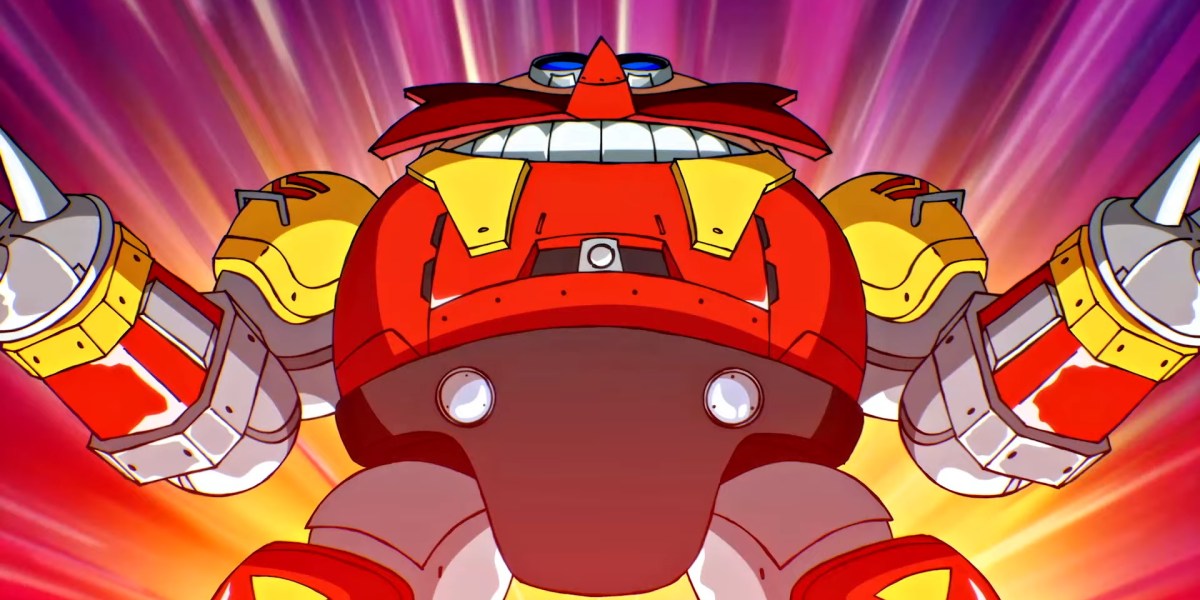 The standard package asks for $39.99 USD. Some of Sonic Origins‘ most attractive features, such as animated content and additional modes, seem to be found in premium tiers and DLC. The Standard Edition includes the main game. A Start Dash Pack offers 100 bonus “coins,” a Mirror Mode, and a Letterbox Background for free as a pre-order bonus. The Premium Fun Pack contains the Letterbox Background, character animations, a hard mode, camera controls over the main menu islands, but not the game. There’s also a $44.99 USD Digital Deluxe Edition, which contains the game and Premium Pack content, but not the pre-order bonus or the Letterbox Background. An additional Classic Music Pack is separate, and includes extra tracks from the Genesis versions for $3.99 USD.

Sonic Origins‘ multiple tiers may cause some hesitation, which is unfortunate. The content on offer is certainly what Sonic fans wanted, and more. Sega and Sonic Team clearly went the extra mile here. The collection includes the original Sonic, as well as Sonic 2, Sonic 3 & Knuckles, and Sonic CD. You can even play as Sonic, Knuckles, or Tails in any game. Yes, that means you can play as Knux in Sonic 1. A Classic Mode allows you to play the games as they were back in the day. However, an Anniversary Mode includes full-screen gameplay and infinite lives. 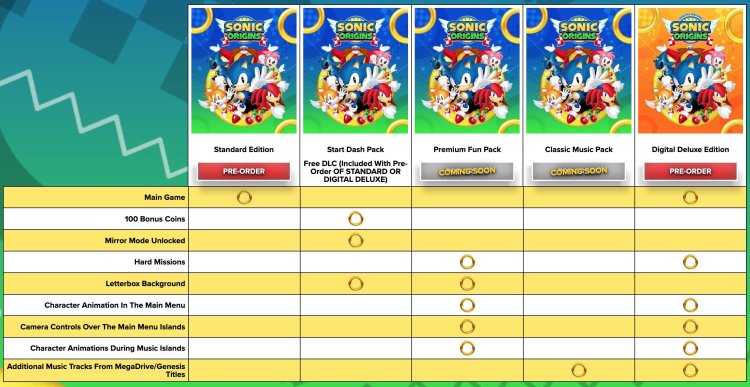 You may be wondering about those aforementioned Bonus Coins. Sonic Origins contains coins you can earn while “competing for various missions throughout the games,” such as defeating a set amount of enemies in a Zone. You can spend them at an in-game museum to unlock extra goodies. I believe one such example is provided at the game’s website, which shows you can unlock the Sonic Spinball theme for the title screen.

Sonic Origins looks great, but the multiple DLC tiers may be tough to swallow for even the bluest of fans. It’s no yet known if the additional content is unlockable without the extra cash. We’ll have to wait and see. Sonic Origins‘ release date is June 23, the 30th anniversary of the original game.

Revita review — Breaking my heart (in a good way)

By Matt Henzel4 hours ago
News