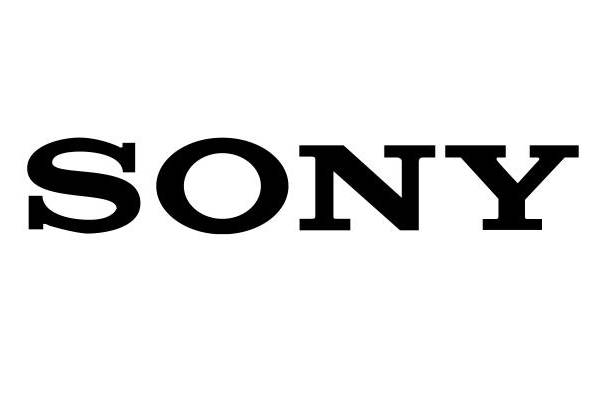 Sony executives have agreed to pay cuts following four years of significant losses for the firm.

In addition, execs have also handed back annual bonuses and shareholders have been asked to vote for a brand new board of directors. It has already been confirmed that the new board will include the newly appointed Sony CEO and president Kaz Hirai.

Hirai has already cut 10,000 jobs since taking over the post in April in a bid to reduce costs, and has also promised to personally oversee the viability and profitability of every one of Sony’s products. Those deemed superfluous to plans will apparently be cut loss.

Medal of Honor: Warfighter to get military-only special edition