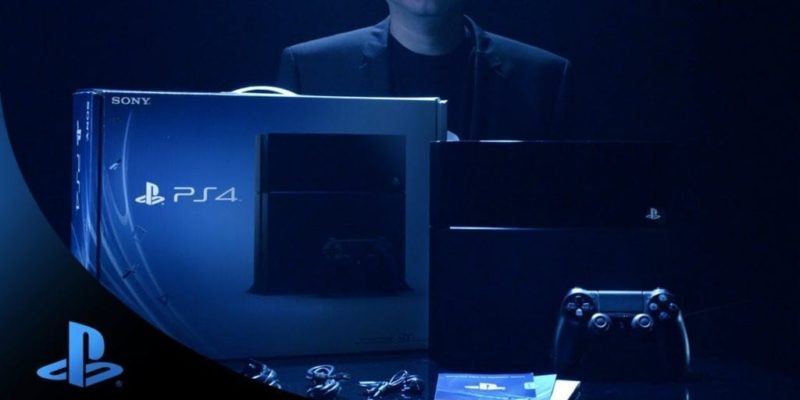 We’ll all be able to see what’s in the Playstation 4 box when Sony’s next-gen console launches in the US this coming Friday. But still, just to add to the hype, Sony has released an official unboxing for the the much anticipated console.

The official unboxing video [below] shows us what we can all expect to get in with our PlayStation 4 pre-orders when it finally launches. Sony Computer Entertainments Director of Worldwide Studios, Shuhei Yoshida shows off the items that will be in the box, which includes things like, a DualShock 4 controller, an AC and HDMI cable, PS4’s Mono headset, and obviously the 500GB PS4 console.

As mentioned, the PS4 launches in the States this coming Friday, it will then launch in on the 29th November around Europe, and Australia.

Youtube character ‘Francis’ has also done an unboxing video for the PS4, you can check out his video right here.

DOTA 2’s major update: What we expect, what we want, what might happen