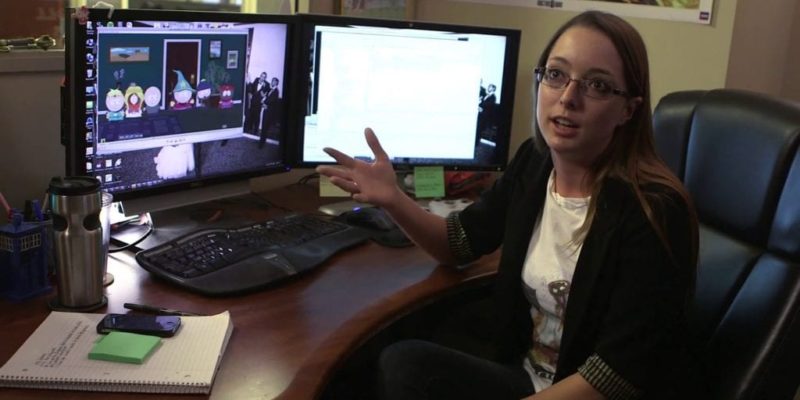 Budget cutbacks are beginning to take their toll on South Park.

As far as we know, South Park: The Stick of Truth will totally hit its March release date this time. Although since we’re waiting for the PC version and it’s now a Ubisoft-published game we’re still preparing for a late “surprise” delay.

This new trailer features South Park creators Trey Parker and Matt Stone talking about the initial ideas for the game, why the player is cast as the “new kid” in town and farts. Always farts.

Developers Obsidian provide a few talking heads as well, and there are quite a few early/in-process animation shots and storyboard stills to take a look at if that’s your thing.