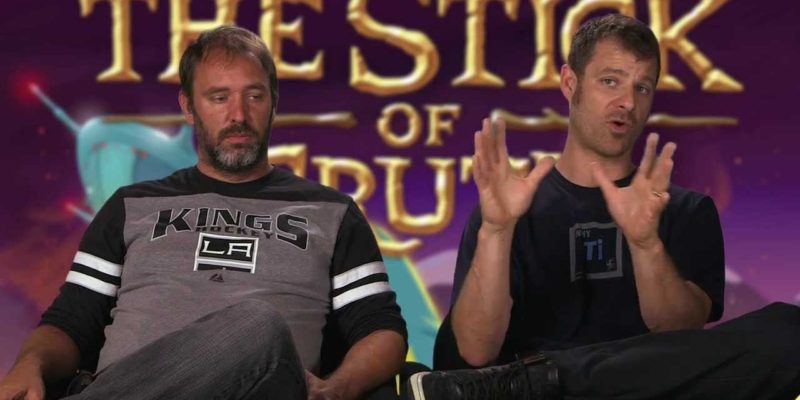 Ubisoft has put out a short and simple announcement, informing the world that South Park: The Stick of Truth has “gone gold.” In more practical terms, that means it’s now shipping to retailers, which in turn means there should be no more delays for the Obsidian-developed RPG.

South Park: The Stick of Truth hasn’t had the best of luck. It was part of the THQ bankruptcy affair last year and probably had to go through a bit of bureaucratic paperwork before it ended up at Ubisoft. A few minor delays followed, but the game is now on course for a 6 March release (4 March in the US.)

Update: Ubisoft write to say that the UK release date is actually 7 March. Oh god it got delayed by a day already!

Unless, of course, Ubisoft pulls an eleventh hour delay just for the PC version. They have been known to do this in the past. Hopefully not this time though, eh?

Here’s the most recent trailer for the game, featuring series developers Matt Stone and Trey Parker talking about their close involvement with the game. Also, farts.