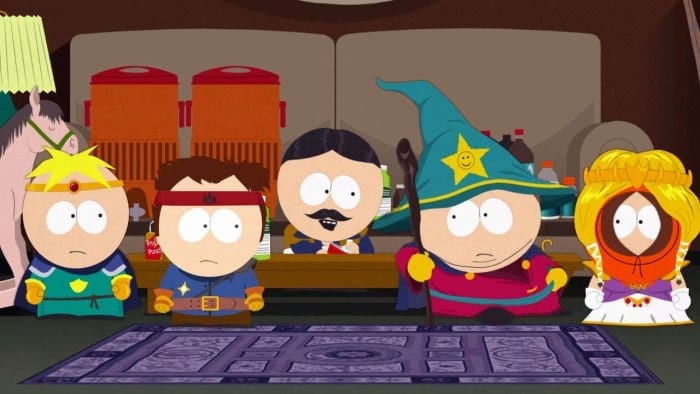 South Park: The Stick of Truth is one of the most anticipated games this year and looked like it was on its way to being an awesome game. That was before it was recently announced that the game would be censored in Europe and Australia. Of course the game will still be great but the news has left fans feeling pretty disgruntled with the developer Ubisoft.

It has also been revealed that this will appear on the screen when the censored content is meant to occur.

It was also revealed that all the files of the censored content will be removed from the disc in an effort to stop players hacking into the content like they did in 2004 with the deleted sex mini game that was cut from GTA: San Andreas, which in turn caused a media frenzy.

“To avoid a “Hot Coffee” type situation, the 20-second-or-so gameplay/cutscene is removed completely from the disc and replaced with the screen you see at the link (times 6 more 20-second scenes)”

He did say however that Ubisoft tried twice to get it released uncensored in Australia but were denied. When asked why the PC version is not being censored in Europe but the console version is, we were told: “The reasoning we’ve stated publicly is “It was a marketing decision.” Sounds like bull to me.

Why Gone Home Is A Horror Game (Spoilers)