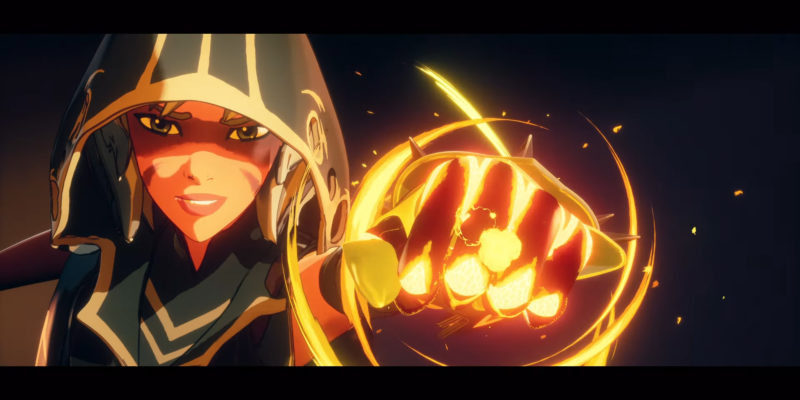 Spellbreak players have been eagerly awaiting news revealing when they can return to the Hollow Lands since the end of the second closed beta and the announcement that the game will be free-to-play at launch. At Gamescom 2020, Proletariat finally revealed the Spellbreak release date as September 3.

The announcement was made with an action-packed, magic-fueled trailer that also begins to delve into the lore surrounding the spell-slinging battle royale. It paints the picture of a land literally torn apart by magic. It also sets up an escalating conflict between the Vow Keepers and Battlemages.

The trailer is a nice mix of cinematic and gameplay. It shows off what the combat is like, but also offers the appeal of an anime show. Netflix is currently in the business of creating anime adaptions from video games, so you never know. The trailer shows some of the cosmetics that were in the game during closed beta. However, it also gives players a look at some new ones that will be coming to the game in the future.

Gather one and all

Spellbreak will have cross-play, cross-party and cross-progression at launch. So, you can play with your friends on any platform. You can even swap between your PC and console as you like, and your progression will be the same on both. 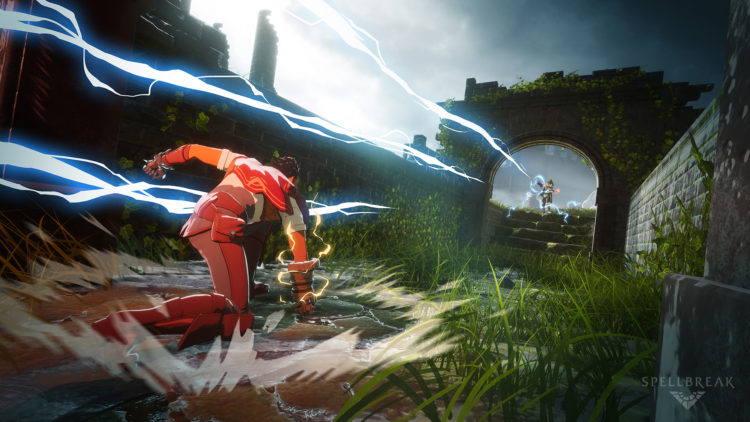 As mentioned, Spellbreak will be free to play at launch. You will be able to download it through the Epic Games Store. However, there are three PC Founders Packs you can purchase to get some in-game goodies. The Mage Pack will cost you $49.99 and gets you 3,500 in-game currency, as well as the Patchwork Outfit and Mage Badge. The Battlemage Pack costs $79.99 and gets you 6,000 in-game currency, the Bughunter Outfit, and the Battlemage Badge. It also includes the Patchwork Outfit and Mage Badge from the Mage Pack. *All prices are in USD.

Finally, the Master Pack will cost you $119.99.  For that, you get a whopping 15,000 in-game currency, significantly more than the other two packs. It also gets you the outfits and badges from the other packs. Plus, you’ll get access to the Keymaster Outfit and Master Badge.

Windbound review — Into the wind, slowly