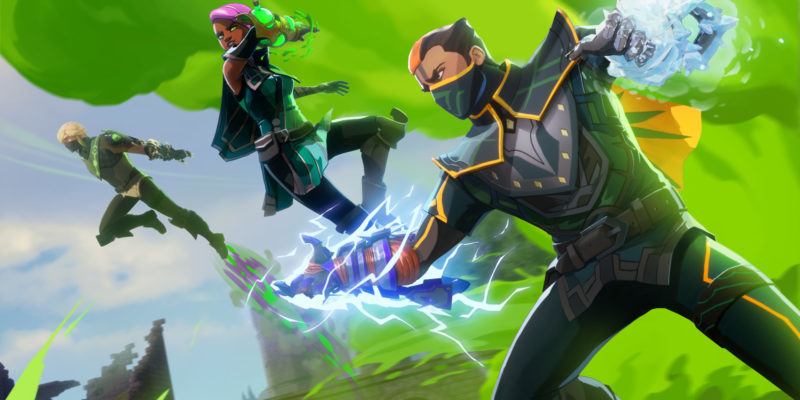 Until now, Spellbreak has been exclusively available for PC players through the Epic Games Store. However, starting on December 15, PC players will be able to download Spellbreak for free through Steam. That’s not all. According to the Spellbreak Twitter account, if the game reaches 50,000 wishlists on Steam before Chapter 1 begins, all Steam players will be gifted the Hinterland outfit.

If you’re not familiar with the title, Spelllbreak is a fantasy battle royale that combines powerful magic with fast-paced, high-flying combat. You can take a look at our review if you’d like to know more. Suffice it to say, the game is incredibly fun, and the combat is very rewarding. You’ll need to learn to manage your mana as you fly and sling spells, combine elements for maximum impact, and pick the best Talents to become the ultimate battlemage.

What is Chapter 1, you ask? Spellbreak has taken a unique approach to its narrative and lore. Instead of telling the game’s story purely through videos or the written word, Proletariat incorporates storytelling elements into the gameplay. The Chapter System is the structure Spellbreak will follow to bring its world to life over time. 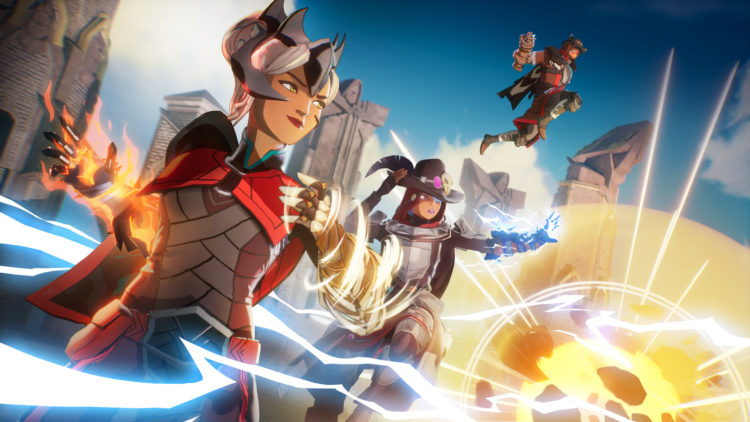 Chapter 1 will arrive with the Spellbreak Steam release on December 15. However, the first piece of the story is actually being told right now in The Gathering Storm Prologue. Players are being introduced to the Order of the Vowbreakers and the Hollow Lands, which also serves as the map for the game. Each Chapter will bring new missions and rewards for players, along with the narrative content.

If decide to drop into the Hollow Lands for the first time on December 15, make sure you check out our Spellbreak guides and features hub for some tips to get your started. If you’re already a veteran battlemage, you might still find some sneaky tricks to help you take your combat prowess to new heights.